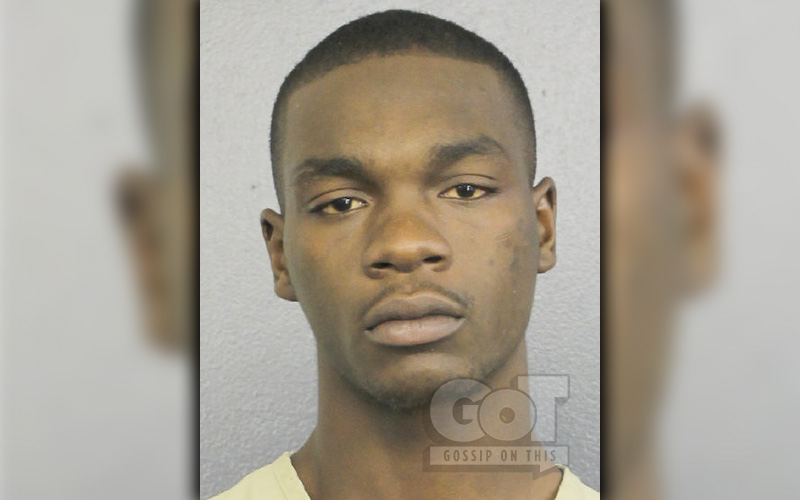 Police have arrested a second suspect in XXXTentacion’s murder case.

22-year-old Michael Boatwright was arrested on an unrelated drug charge on Thursday, July 5th, and while he was in jail, he was served with a warrant on Tuesday, July 10th for first-degree murder.

According to court docs, when Boatwright was pulled over on July 5th for tinted windows, officers smelled marijuana and then discovered 6 grams of crack cocaine in his pocket.

Boatwright’s arrest record shows that, in addition to the murder charge, Boatwright is being held on charges of cannabis possession, possession of cocaine with intent to sell, manufacture or deliver, possession of the drug flakka, battery on a specified employee, resisting/obstruction without violence, and probation violation, among other charges. He’s being held without bond and it wasn’t immediately clear whether he had obtained legal representation.

XXXTentacion was shot and killed outside of a motorcycle dealership in Broward County, Florida on June 18th. According to the Broward County Sheriff’s Office, Michael Boatwright is one of the two armed suspects who confronted the rapper outside Riva Motorsports before he was gunned down. Police believe four people in total were involved.

Boatwright’s arrest came a few weeks after 22-year-old Dedrick Williams was arrested and booked for first-degree murder, however, police have said that he is not one of the men who actually shot XXXTentacion.