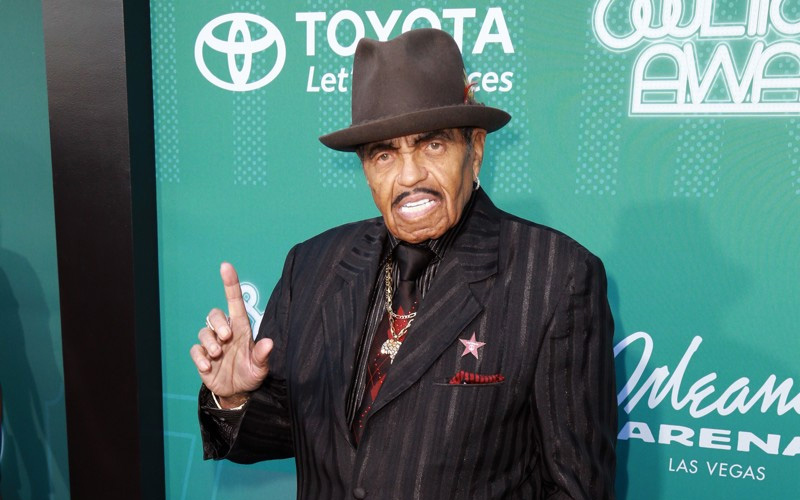 Joe Jackson is in the hospital with terminal cancer and is reportedly in the final stages of the disease.

According to TMZ, the Jackson family patriarch has been battling cancer for some time, and his battle is nearing the end, as he is currently on his deathbed. TMZ’s sources say the cancer is untreatable.

Joe’s wife, Katherine Jackson, has been at his bedside, as well as some of their children and grandchildren.

Doctors have reportedly told the Jacksons to say their last goodbyes to Joe as he could die any day now.