GOSSIPONTHIS.COM Celebs Drake Is NOT a Deadbeat Dad, He’s Been Sending Money to Baby... 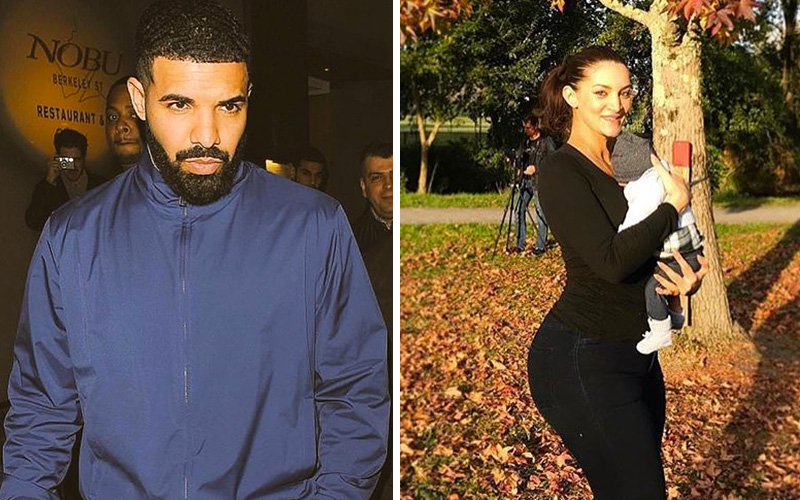 In Pusha T’s scathing Drake diss track “The Story of Adidon,” the former accused the latter of being a “deadbeat dad” (or, in his words, a “deadbeat mothaf**ka”). But a new report from TMZ says those deadbeat allegations couldn’t be further from the truth.

According to sources close to Drake, Sophie Brussaux—the woman Pusha T says Drake has a secret son named Adonis with—lives a pretty comfortable lifestyle, thanks to the money Drake regularly sends to her.

In fact, Drake has not only been financially supporting Sophie since she gave birth to Adonis, but he was also taking care of her before she had the baby.

Our sources say Drake plans to take a DNA test to figure out any possible future legalities, but he feels there’s a slight chance the kid is his.

And get this — sources working on Drake’s new album tell us he planned to reveal everything about his new son on his upcoming album — a plan that will obviously need some tweaking.

As we previously reported, in addition to the “deadbeat dad” claims, Pusha T’s diss track against Drake called the Canadian rapper out for being biracial, talked about his absentee father, and even threw a shot at his best friend and longtime producer Noah “40” Shebib, who is currently battling a disease called Multiple sclerosis (also known as “MS”). The artwork for the track featured a photo of Drake in blackface, which Pusha T confirmed was the real deal.

While Drake has since responded to the controversial blackface photo, he has yet to respond to the actual diss track, something the whole world is waiting on at this point.