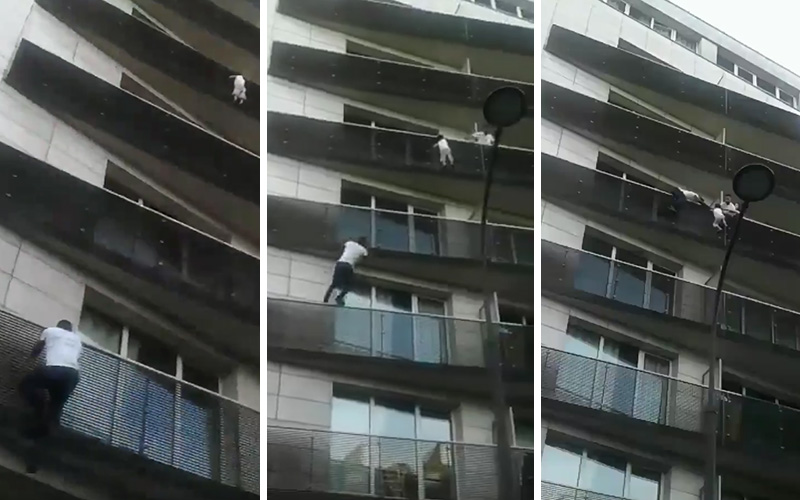 A 22-year-old man is being hailed as a hero after he climbed the outside of a building in Paris, France this past Saturday (May 26) to save a 4-year-old who was dangling from a balcony.

Amateur video footage shows 22-year-old Mamadou Gassama being cheered on by spectators as he, in a stunning display of heroism, pulled himself up from balcony-to-balcony to the building’s fourth floor, where the child was dangerously hanging. And it only took him 30 seconds!

The video has since gone viral across all social media platforms, including Twitter, where one video has more than 7 million views, nearly 5,000 retweets, and over 10,000 likes. Another version of the video uploaded to Facebook has 12M views, 286K shares and 62K reactions.

Since his heroic feat, Gassama has been given the nickname “Spiderman” and met with French President Emmanuel Macron, who said Gassama—a Malian immigrant—would be granted citizenship to the country.

Gassama said he was just walking by when he saw a crowd gathered in front of the building. Without thinking, he quickly sprung into action in an effort to save the child. Gassama told President Macron, “I just didn’t have time to think, I ran across the road to go and save him. I just climbed up and thank God, God helped me. The more I climbed the more I had the courage to climb up higher, that’s it.”

He said that the boy was crying when he pulled him to safety and had also suffered an injured foot, which is a blessing considering the alternative. By the time firefighters arrived at the scene, they found out the child had already been rescued. “Luckily, there was someone who was physically fit and who had the courage to go and get the child,” a spokesperson said.

According to local authorities, the boy’s parents weren’t at home at the time, and the father has been questioned by police on suspicion of leaving his child unattended. Officials believe the mother was not in Paris at the time of the incident.

Paris Mayor Anne Hidalgo was among many who praised the 22-year-old’s brave act, calling him an “example for all citizens.” She also called him as the “Spiderman of the 18th,” referring to the district where the rescue took place. 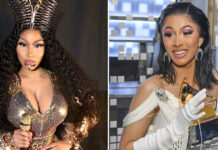 Angry Nicki Minaj Fans Chant “Cardi B! Cardi B!” After Sold Out Concert in France is Canceled 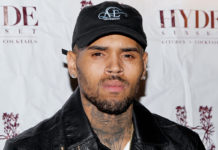 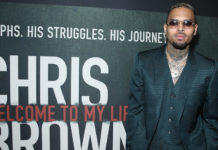