GOSSIPONTHIS.COM Celebs Not So Blind Item: Is This Reality Star Faking Her Pregnancy for... 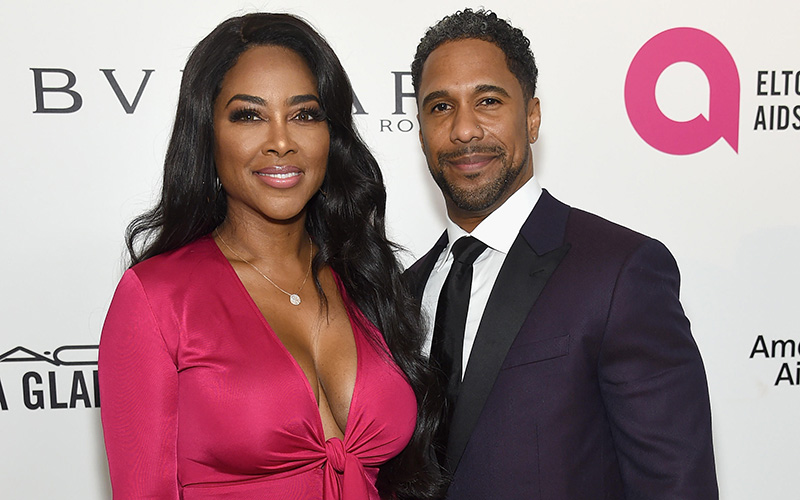 The word on the curb is that a famous reality star of a very popular reality series is being accused of faking her pregnancy to solidify her spot on the show’s upcoming season.

Guess you gotta secure that bag by any means possible, right?

This reality star did not think she was going to get picked up for another season of her reality show, so she decided to add some drama… by getting pregnant!

Only… she’s not actually pregnant.

“There might be a baby somewhere, but it sure wasn’t in her uterus a few weeks ago!”

Wasn’t this same reality star also involved in a fake engagement or a fake marriage at some point? Guess we really shouldn’t be too surprised if this pregnancy turns out to be fake as well. Her repeated staging of life events is disturbing, though. We don’t know what’s twirling around in that girl’s head!

By the way, this is not about Khloe with a K, who is a faker on a whole different level. Perhaps Khloe can send the other reality star one of her “home-baked pies” as a gift of congratulations?

Disclaimer: We did NOT write this blind item. Please direct your questions to the original source. Also, the photos used in this post are for illustrative purposes only and are not intended to identify anyone as the subject of this post.