GOSSIPONTHIS.COM News Stephen Hawking Cause of Death: How Did the Renowned Physicist Die? 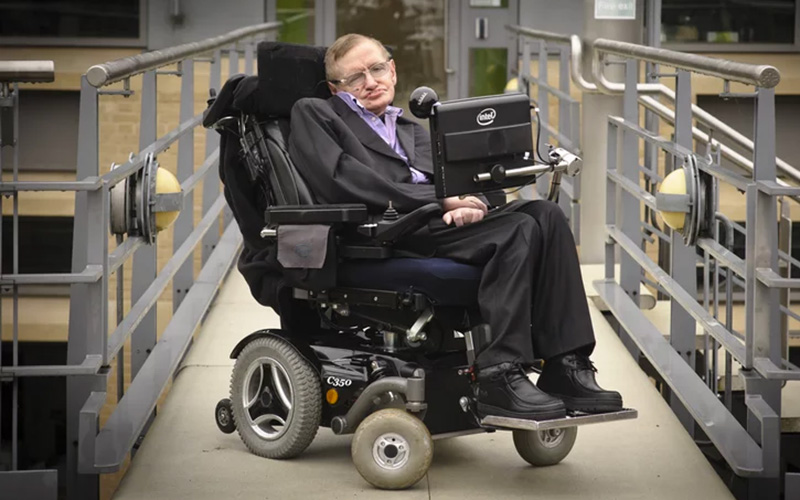 Stephen Hawking, the world-renowned theoretical physicist and cosmologist best known for his work on black holes, has died at the age of 76 years old.

According to official reports (via confirmation from his own children), Hawking died Wednesday (Mar. 13) at his home in Cambridge, England. While an official cause of death has not been released, his passing was the result of complications related to amyotrophic lateral sclerosis, the progressive neurodegenerative disease known as “ALS.”

Hawking is survived by three children, Lucy, Robert and Tim, who said in a statement: “We are deeply saddened that our beloved father passed away today. He was a great scientist and an extraordinary man whose work and legacy will live on for many years. His courage and persistence with his brilliance and humour inspired people across the world. He once said, ‘It would not be much of a universe if it wasn’t home to the people you love.’ We will miss him forever.”