GOSSIPONTHIS.COM Music This is NOT a Drill: Beyoncé & JAY-Z’s “On The Run II”... 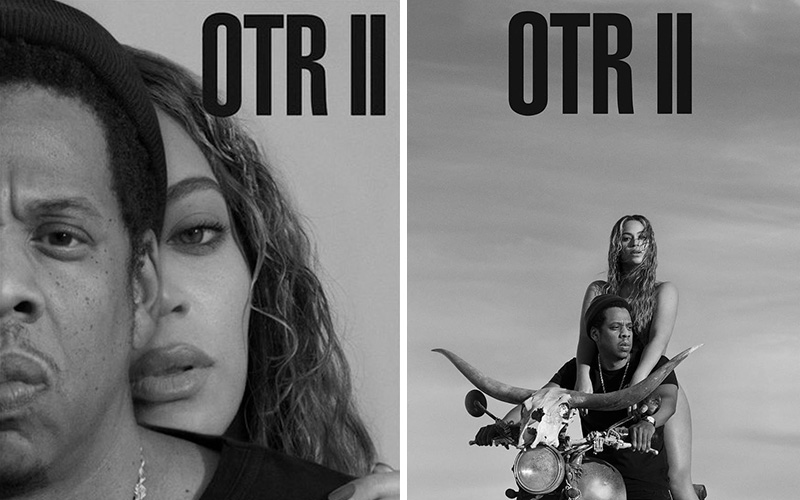 It’s official! Beyoncé and JAY-Z announced Monday morning (Mar.12) via Bey’s Instagram and Facebook page that they are going back on the road for their second co-headlining tour together.

The tour, which will be performed exclusively at stadiums all over the world, is called “On the Run II.” The trek kicks off in the UK in June and will wrap in October in Canada, with U.S. dates in between.

“On the Run II” is the couple’s highly anticipated follow-up to their first joint tour “On the Run,” which racked up $100 million from just 22 dates and was featured in an HBO special. While details about the tour are scarce (other than the dates), we wouldn’t be surprised if tracks from Beyoncé’s Lemonade album and JAY-Z’s 4:44 were prominently featured in the setlist.

While fans of the duo are excited about their new tour, they aren’t surprised, considering a date was accidentally posted on Ticketmaster and Beyoncé’s Facebook page last week, which (despite being quickly deleted) signaled to everyone that something was on the horizon.

The Carters—who welcomed twins Rumi and Sir last summer—recently teamed up with DJ Khaled and Future on “Top Off.”

Before OTR2 kicks off in June, Beyoncé will headline two weekends at Coachella in April. Pre-sale tickets for OTR2 will be available on Wednesday (Mar. 14) with general tickets hitting the box office next Monday (Mar. 19).

If you expect to score tickets, you should definitely be prepared to head to Ticketmaster as SOON as they go on sale, because if any of Beyoncé’s previous tours are anything to go by, this one will sell out pretty quickly.

Check out the tour dates below: