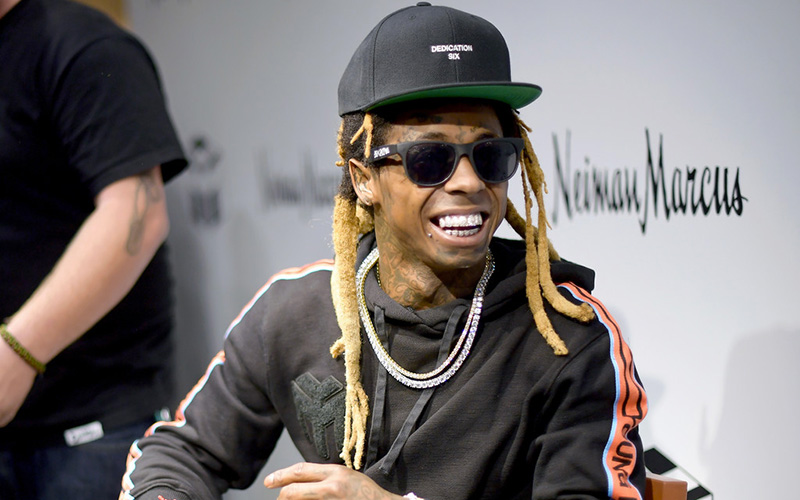 Lil Wayne has reportedly been ordered by a judge to take a DNA test to determine whether or not he fathered a 16-year-old boy.

Back in 2015, a Louisiana woman named Keiotia Watson filed a paternity suit against Wayne claiming the rapper was the father of her teenage son, Dwayne, whom she named after his alleged father. The woman said she and Big Lil Wayne conceived Little Lil Wayne during a sexual encounter in June 2001. The boy was born in February 2002.

After going to court to establish paternity and get child support, a Louisiana judge ruled in her favor and ordered Lil Wayne to pay $5,000 per month, however, Watson said she’s yet to receive any money from the Young Money boss. Wayne said his reason for not paying was that he was never served legal papers. As a result, the judge tossed out the previous judgment has ordered a whole new trial.

Sources close to Wayne have said that the rapper will take full responsibility for the teen if the paternity test proves he’s the boy’s father. But according to The Blast, Wayne vehemently denies ever even having sex with Keiotia Watson.

Wayne signed a declaration in which he says, “I did not engage in a sexual relationship with Keiotia Watson in June of 2001 or at any other time”.

He adds, “In June of 2001 I was residing in New Orleans, but my professional commitments required me to travel a great deal throughout the United States. I do not believe it is possible that I am the biological father of Dwayne Brown. I have never acknowledged Dwayne Brown as my son, nor was I ever made aware of his birth until I was served with the petition” filed in August.

Wayne does say, “I am the loving father of four (4) children, all of whom I provided support for since birth. Up until now, I have never been involved in a child support case.”

Guess we’ll just have to wait and see what the DNA test says.