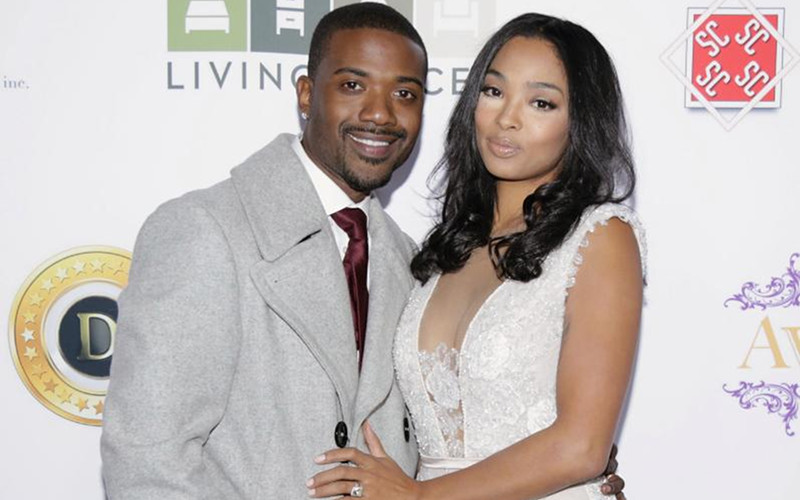 Wow! Despite currently expecting their first child together, Ray J and Princess Love’s marriage might be in trouble. Cryptic social media posts by Princess hint that Ray J may have cheated on his pregnant wife.

On Saturday (Jan. 20), Princess posted a meme on Instagram about men not changing for the better and women eventually leaving the relationship. “Keep foolin the world but you can’t fool me anymore,” she captioned the post along with a peace sign emoji. Over the past few days, Princess posted several tweets that suggest she (and possibly her marriage) is being tested at the moment. She even allegedly compared cheating to abuse in a now-deleted tweet:

“To me, for better or worse doesn’t mean cheating.. that’s like saying stay with a man that beats you”

The social media posts are very cryptic and don’t explicitly state whether she’s talking about her own marriage, a friend’s relationship, or just in general terms. However, she has responded to a few tweets offering her support and denouncing cheating.

But did Ray J really cheat on his pregnant wife (à la Kevin Hart)? According to The Jasmine Brand, he very well might have. In a bathroom video Ray J posted over the weekend while promoting a party in a towel, many say they can see a woman in the shower, though TJB was unable to spot the supposed woman.

Ray J and Princess got married in August 2016. Prior to the nuptials, Princess was concerned about Ray’s player lifestyle and cheating ways, which was their main storyline on Love & Hip-Hop Hollywood. Ray promised his fiancée that he had changed and would remain faithful to her.

After fertility issues, the couple announced they are expecting their first child back in November.