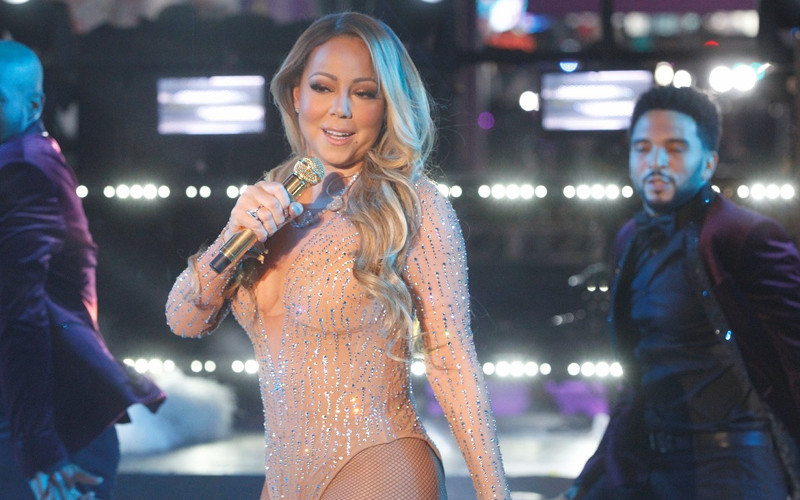 All Mariah Carey wants for Christmas this year is a do over. And Santa granted her wish! Following last year’s disastrous performance, the diva is returning to Dick Clark’s New Year’s Rockin’ Eve for a shot at redemption.

Carey will headline the 46th annual telecast and perform just minutes before the ball drops and more than one million people ring in 2018 in Times Square. Dick Clark Productions and Carey made the announcement in a joint statement:

“We can all agree that last year didn’t go exactly as planned and we are thrilled to move forward together to provide America with an incredible night of music and celebration on Dick Clark’s New Year’s Rockin’ Eve with Ryan Seacrest 2018. See you in Times Square!”

Everything that could have gone wrong did exactly just that during her 2016 performance. Carey apparently couldn’t hear anything in her in-ear monitors and the prompter that displayed the lyrics wasn’t working (Ed. Note: Why do you need to see the lyrics to your own songs, sis?)

The diva responded to the technical difficulties by basically giving up on the performance. She wandered around the stage while pre-recorded vocals played, complained about the mishap, and occasionally interacted with the audience.

The aftermath of the embarrassing moment turned into a blame game. Carey’s team accused Dick Clark Productions of intentionally trying to sabotage her performance for drama and headlines. DCP called the accusations “defamatory” and claimed that an investigation into the matter showed DCP had “no involvement in the challenges associated with [Carey’s performance].” Carey even fired her reportedly fired her longtime choreographer Anthony Burrell over the incident.

A year later, and it seems both parties have come to an understanding. Dick Clark’s New Year’s Rockin’ Eve with Ryan Seacrest begins its live telecast Sunday, Dec. 31 at 8:00 pm EST on ABC. 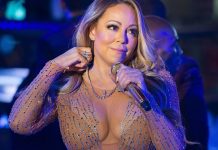 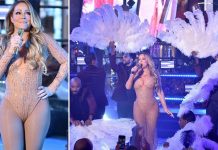