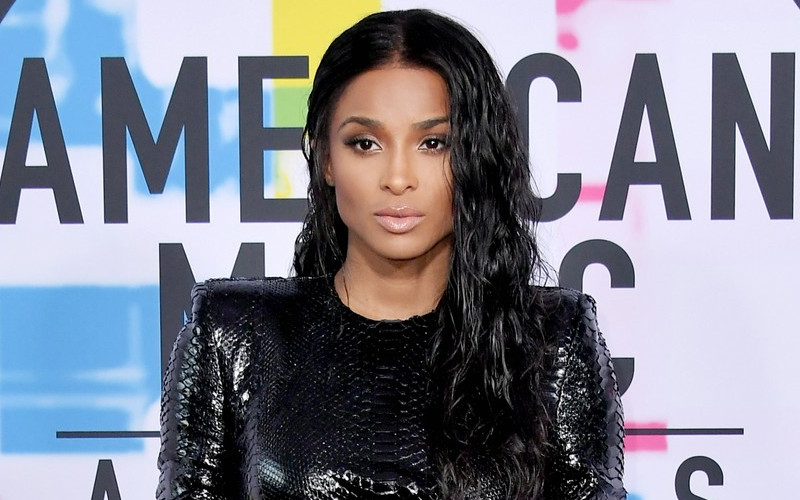 Ciara will be kicking her 2018 off with a bang. The singer has signed on to co-host the legendary Dick Clark’s New Year’s Rockin’ Eve TV special alongside Ryan Seacrest.

Celebrating its 46th year, Ciara will ring in the new year in Los Angeles as the show’s official West Coast host, while Seacrest will be in Times Square and count down the ball drop for the 100th anniversary of the tradition. Jenny McCarthy will also provide commentary from within the Times Square crowd.

This will be Ciara’s return to the program since her 2005 debut when she performed her hits “Goodies,” and “1, 2 Step.” She said in a statement:

“When I performed on this show back in 2005, I was so young and it was so special and exciting to be part of such an iconic show. Over 10 years later, it’s a really great feeling to say I’ve had the opportunity to host and perform on the show and I can’t wait to ring in the New Year with the world.”

Ciara takes over the LA hosting duties from Fergie, who has held the gig since 2007. The Hollywood segments have been pre-recorded in the past and will feature several musical performances. There’s no word if Ciara will host live.

Meanwhile, it has been reported that K-pop sensation, BTS, recorded a performance for the broadcast during their recent visit to LA. The group also performed at the American Music Awards, another staple of Dick Clark Productions.