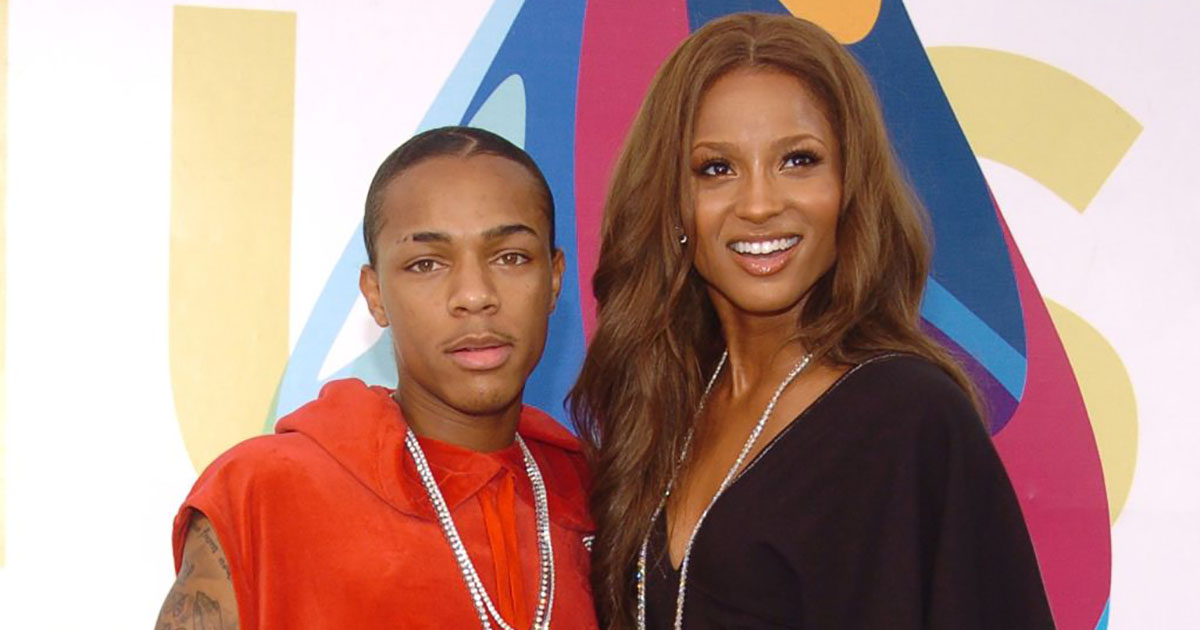 It’s hard to understand why Bow Wow is still even a factor in this thing we call celebrity gossip, but here we are and here’s yet another instance of Bow Wow showing his ass.

While performing at a cheap club gig at Elleven45 Lounge in Atlanta, Shad paused while performing his duet with Ciara, his ex-girlfriend, “Like You” to announce on the microphone that he “had that bitch first.”

Ciara, who is too classy to respond, is taking the high road but black Twitter was ready to take it to the floor with Bow Wow’s raggedy ass.

Bow wow bagged Ciara while being a whole 5’5? https://t.co/Vi7VzstQqX

“A Bow Wow concert” sounds like an oxymoron. Who does he perform for, Casper the Friendly Stan???? pic.twitter.com/37Z0M7LQg6

Nothin' says dude is still "Li'l" where it counts like calling an ex (OF 10 YEARS!) a bitch & bragging you hit. Hey Bow Wow you in your 30's at a rickety club lying about flying on private jets. Ciara a wife, mother & legend. You clowned yourself.

If this tired cornball ass move sounds familiar, it’s because Ray J pulled the same stunt with Kim Kardashian by releasing a whole song called “I Hit It First.” The video even featured a Kim Kardashian lookalike.

If Bow Wow insists on doing punk-ass bitch moves, can he at least be more original?