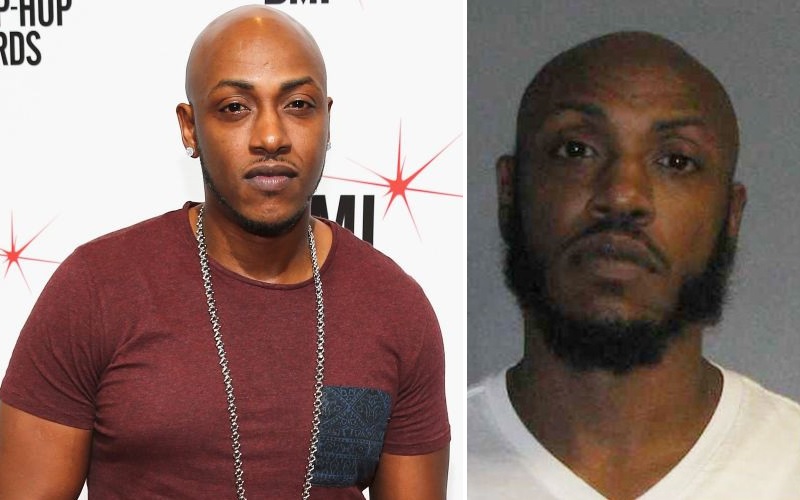 Mystikal has pleaded not guilty to rape and kidnapping charges.

According to KSLA, the rapper, born Michael Lawrence Tyler, pleaded not guilty on Monday (Dec. 18) to the alleged assault that took place at a Shreveport casino in October 2016. He faces one count each of first-degree rape and second-degree kidnapping.

The 46-year-old has been held in the Caddo Correctional Center since he turned himself in to authorities in August. His bond is currently set at $3 million. However, he hopes to get it reduced at his next court date, scheduled for January 18th.

Not many details regarding the case have been released to the public. What we do know is the Shreveport Police Sex Crimes Unit issued a warrant for Mystikal in August based on DNA evidence and the victims’ and witnesses’ statements.

The date and location of the alleged assault coincide with a concert the Louisiana native performed during his Legends of Southern Hip Hop tour in 2016.

Two other people have also been arrested and charged in connection to the case. Averweone Holman, 26, faces the same charges as Mystikal and Tenichia Wafford, 42, is charged with one count of obstruction of justice. They are also being held at Caddo Correctional Center.

Mystikal pleaded guilty to sexual battery 2003 after forcing a woman to perform oral sex on him. After serving six years in prison, he was released in 2010 and registered as a sex offender.