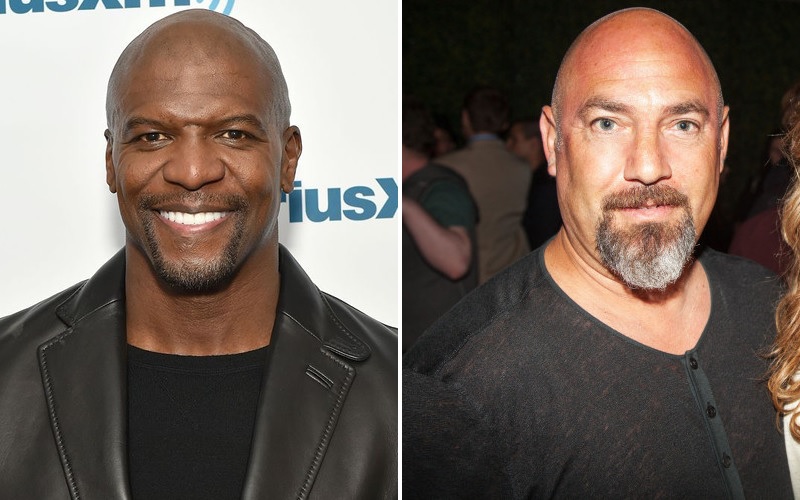 Terry Crews is taking all the steps to ensure the agent he says groped him won’t get a pass. The actor has now filed a lawsuit against William Morris Endeavor agent Adam Venit.

In the lawsuit, Crews says Venit stared at him “like a rabid dog, sticking his tongue in and out of his mouth provocatively” while at a Hollywood party last year. Venit—who represents Adam Sandler—then grabbed Crews’ genitals and the actor pushed him away.

“Adam, come get your boy! He’s grabbing my nuts,” Crews yelled to Sandler after the incident.

Crews says he’s “never felt more emasculated” and that he’s still coping with being sexually molested at the age of 48. He also says he’s suffered psychologically since the incident and worries that Venit’s power in the industry could negatively impact his career.

Crews publicly spoke out about his experience with Venit following the Harvey Weinstein scandal in October. WME suspended Venit for 30 days while the agency launched an investigation into the matter. He returned to the agency last week with a demotion.

SOMEONE GOT A PASS https://t.co/yLPwpWGtT8

Though Crews publicly came forward in October, he actually informed the agency the day after the incident occurred. He first contacted his personal WME agent, Brad Slater.

The actor received a phone call from Venit a few hours later. Venit apologized and claimed “he was just not himself that night.”

Crews also met with WME chairman Ari Emanuel, who apologized for Venit’s behavior and assured Crews that Venit “did not have that level of power” to harm his career.

The actual text to my agent Brad Slater at @WME 28 hours after my February 4th 2016 assault by the agency's Adam Venit.

Yet WME's Co-Chairman @AriEmanuel says he didn't know anything about anyone until my tweets 18 MONTHS LATER.

Interestingly, Russell Simmons—who is facing his own sexual assault allegations—advised Crews to give Venit “a pass” and move on. “No one gets a pass,” Crews wrote on Twitter.

Message Russell Simmons sent to me regarding my sexual assault case against Adam Venit of @WME:

Terry Crews has since parted ways with Williams Morris Endeavor.