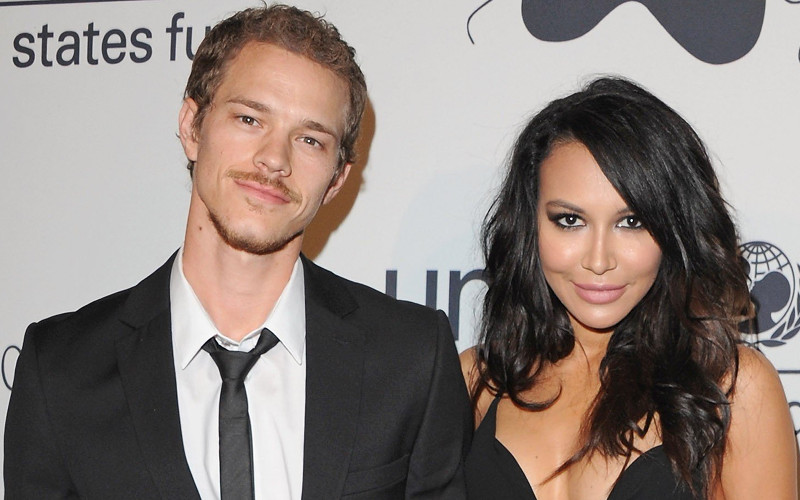 In a not-so-shocking move, Naya Rivera has filed for divorce from her husband, Ryan Dorsey, after three years of marriage.

The former Glee star is citing “irreconcilable differences” and is seeking joint custody of their 2-year-old son, Josey. Rivera is also requesting the judge to deny Dorsey spousal support. The documents were filed by Naya’s lawyer, Laura Wasser.

We shouldn’t be surprised that the couple is finally parting ways. Rivera was arrested over Thanksgiving weekend for domestic battery after she hit Dorsey in the head and lip. The couple was taking a walk in Dorsey’s West Virginia hometown and began arguing about their son.

Dorsey sustained only “minor injuries” and did not need medical attention. Nonetheless, Rivera was taken into custody and was released on $1,000 bond.

Rivera previously filed for divorce in November 2016, but called it off almost a year later in October 2017. “It is what its, but I’m glad that my family is together,” she said at the time.

This is clearly a toxic relationship. It’s probably best for the couple to divorce before it escalates to an even more serious matter.