GOSSIPONTHIS.COM Celebs Vince Herbert Refuses to Divorce Tamar Braxton Because He Thinks They Can... 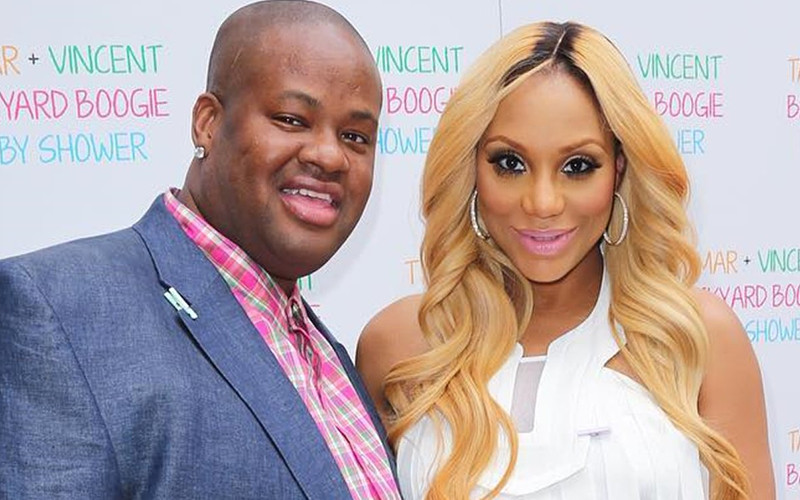 Vincent Herbert is not ready to give up on his marriage. Though Tamar Braxton has filed for divorce, sources say Vince believes it will never be finalized.

TMZ reports that Vince refuses to accept his marriage is over. He wants to give counseling a try and even refuses to discuss custody arrangements for their 4-year-old son, Logan, because he truly believes he can win Tamar back.

We’re told Vince is willing to do everything in his power to change her mind, including counseling to discussing their marriage and other issues stemming from her firing from “The Real.”

Vince has been telling friends he doesn’t want to discuss custody arrangements for their son — as she requested — because he’s confident things will work out.

Tamar unexpectedly filed for divorce last week, after she previously announced she was taking a break from music to “save her marriage.” The couple’s marriage has seemingly been unstable for a little over a year due to domestic violence incidents and infidelity rumors.

It was also reported that Tamar’s abrupt firing from The Real caused “irreparable fracture” to their relationship.

Tamar and Vince have been married for nearly nine years. She’s already moved out of the home and will reportedly fight for full custody of their only child together.