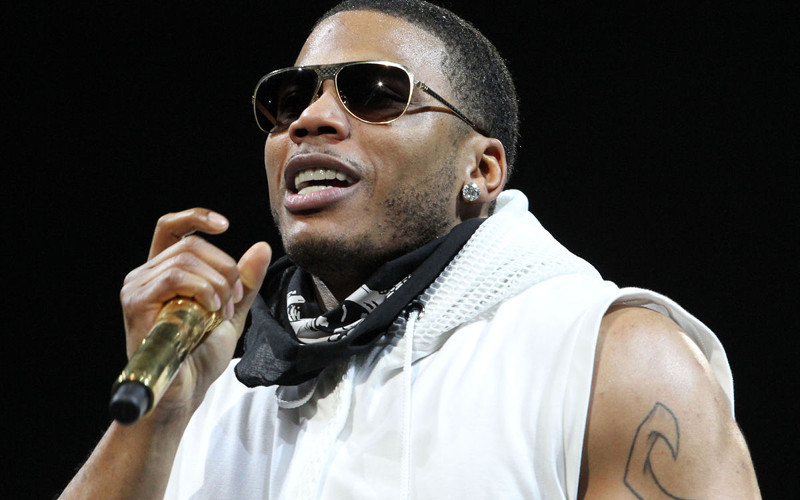 Despite his accuser refusing to testify, Nelly’s not all the way in the clear just yet. An investigation into a claim the rapper raped a woman will continue even without the alleged victim’s cooperation.

Sources tell TMZ that Auburn, Washington police intend to move forward with their investigation and gather evidence after the rapper was accused of raping a woman on his tour bus. TMZ reports the police hope to present the case to the prosecutor’s office later this week.

Over the weekend, the alleged victim announced she would not be testifying against Nelly and wished to drop the case. The 21-year-old maintains the sexual assault occurred, but believes she cannot battle a celebrity in court and the system will fail her.

Karen Koehler (the woman’s lawyer) explained in a letter on behalf of her client:

“She wonders who is she to go by her small ‘unimportant’ self against a celebrity. Who will believe her. People are saying things already. She cannot handle this. She is about to break. She wants to close the door. She wants this to end. She just cannot bear it.”

In response to Auburn police continuing their investigation, Nelly’s lawyer Scott Rosenblum tells TMZ he believes evidence will ultimately lead to the case being closed. “I would expect the police to do their due diligence,” he said.

Nelly was arrested on suspicion of second-degree rape on October 7, however, he was released and was never charged. He denies sexually assaulting his accuser.