GOSSIPONTHIS.COM Celebs Migos Rapper Takeoff Sued by Woman Who Says He Raped Her at... 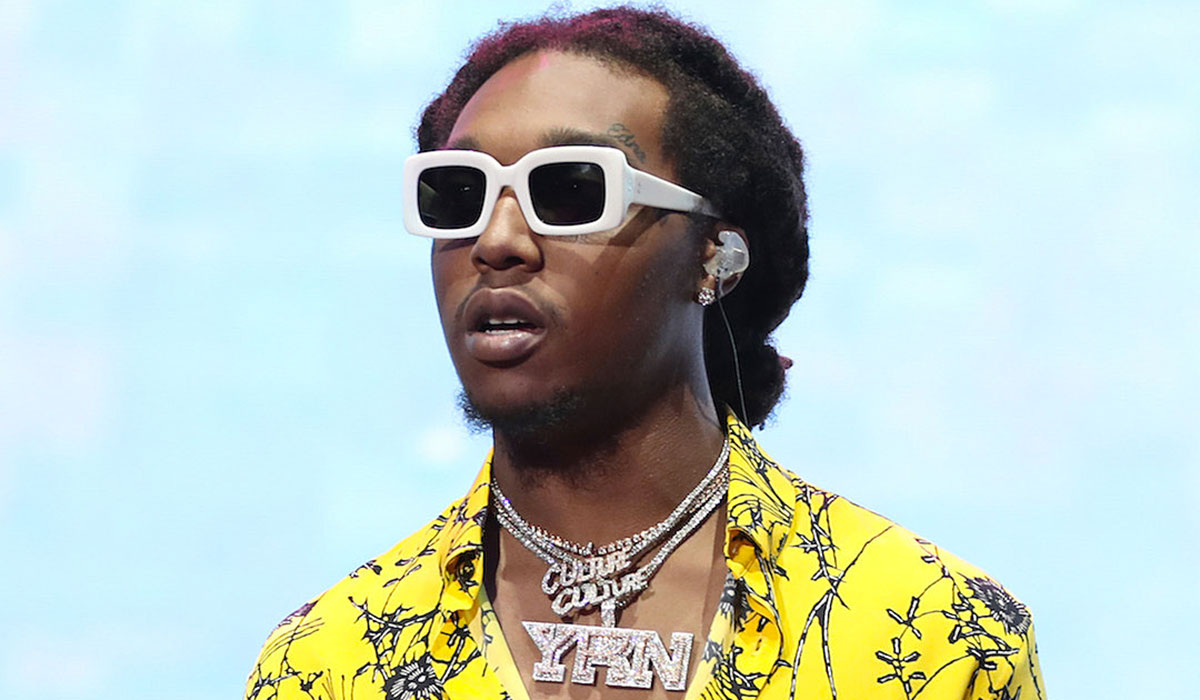 Takeoff is the subject of a lawsuit and LAPD investigation after a woman claimed the Migos rapper sexually assaulted her at a party in Los Angeles.

The woman, who filed the lawsuit under the name Jane Doe, claims Takeoff made her feel extremely uncomfortable at an L.A. party back in June before raping her in the bedroom of the person she says invited her to the gathering.

According to legal docs … the woman claims Takeoff stared at her while at the party and that made her extremely uncomfortable. She also claims he offered her weed later in the evening, but she snubbed him.

In the suit, she says things went south after that — she claims she was going upstairs with the man who invited her to the party when Takeoff, who was coming down the steps, got pissed. She says Takeoff and the man got into an argument, prompting her to go into the man’s bedroom to wait it out.

She alleges that’s when Takeoff entered the bedroom and started touching her buttocks. She claims she very clearly refused his advances, but Takeoff then flipped her over face-down, pulled down her clothing and raped her. She claims after he finished he immediately left the room.

And here we thought Takeoff was the LEAST problematic of the three Migos.