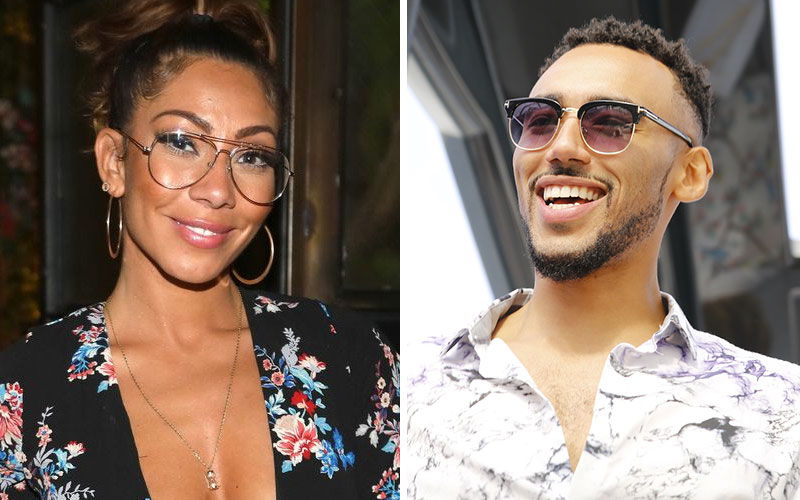 Viewers watched Bridget’s relationship with boyfriend James Shipp Jr. crumble as he dumped her on the show. The couple’s main storyline has centered around Bridget’s cheating on James with multiple men throughout their seven-year relationship. End the end, James just couldn’t forgive her.

However, in an exclusive interview with Bossip, Bridget revealed that James cheated on her right before their break-up. She says she didn’t want to talk about it on the show because she wanted to focus on repairing their relationship. Unfortunately, she was blindsided when James kicked her to the curb on camera.

“The unfaithfulness on his side came around right before our breakup. I didn’t want that to be broadcast because it looks petty, like I’m trying to justify my behavior. I wanted to work it out because I felt so guilty about my past transgressions that I wasn’t about to throw him under the bus on TV.”

Bridget quickly moved on with LHHH co-star Daniel “Booby” Gibson. The two went on a romantic boat trip and shared a kiss. However, Bridget says they are just friends and never had sex. In fact, Booby gave her some helpful advice on her relationship with James.

“He came to be somebody who gave me a lot of sound advice. I wouldn’t call him a distraction, but we established a friendship on the show, which especially at that time, was supportive.”

The season 4 finale of Love & Hip Hop Hollywood airs tonight (Oct. 16) on VH1, immediately followed by part 1 of the reunion.