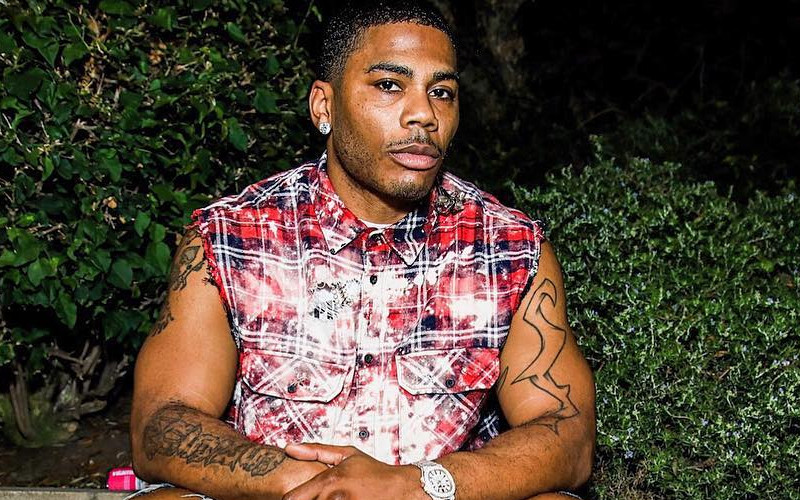 Hours after being arrested for allegedly raping a woman, Nelly broke his silence and claims he is “completely innocent” and is the “victim of a false allegation.”

Nelly took to Twitter on Saturday afternoon (Oct. 7) to assert his innocence. In several tweets, he apologized to his family for the embarrassment the allegation has caused and thanked his fans for their support. “Y’all know damm well I ain’t do no dumm S^*t like this,” he wrote.

Let me say that I am beyond shocked that I have been targeted with this false allegation. I am completely innocent. I am confident that once the facts are looked at , it will be very clear that I am the victim of a false allegation.

I do want to apologize to my loved ones for the embarrassment and for putting myself in a situation where I could be victimized by this false and defaming allegation.

I also want to thank my fans for their unwavering support. They know me. I assure you I will be vindicated. And I assure you, I will pursue every legal option to address this defaming claim. Thank you

The rapper—whose real name is Cornell Haynes Jr.—was arrested Saturday morning at around 7 a.m. in Washington state after a woman claimed he raped her on his tour bus. The alleged victim called 911 at 3:48 a.m. Saturday and specifically identified Nelly as the person who assaulted her.

Nelly was booked on second degree rape charges. While he was taken into custody for an unspecified amount of time, the 42-year-old was released without bail (and no charges), pending further investigation.

To be absolutely clear. I have not been charged with a crime therefore no bail was required. I was released , pending further investigation.

His lawyer, Scott Rosenblum, also released a statement earlier today claiming Nelly is innocent and the allegation is “devoid of credibility and is motivated by greed and vindictiveness.” Rosenblum’s full statement reads:

“Nelly is the victim of a completely fabricated allegation. Our initial investigation, clearly establishes the allegation is devoid of credibility and is motivated by greed and vindictiveness. I am confident, once the scurrilous accusation is thoroughly investigated, there will be no charges. Nelly is prepared to pursue all legal avenues to redress any damage caused by this clearly false allegation.”

The “Hot in Herre” artist is currently on tour with country-pop duo Florida Georgia Line. The alleged victim claims to have met Nelly after his concert in Auburn, Washington on Friday night (Oct. 6).

Nelly canceled his scheduled performance Saturday night in Ridgefield, Washington, though it’s unclear whether or not he’ll perform at Thursday’s (Oct. 12) show in Jacksonville, Florida.