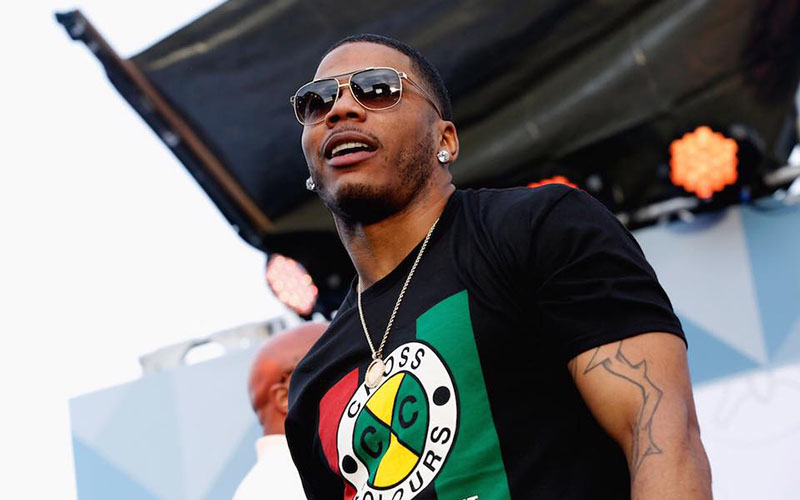 Nelly’s lawyer says the rapper DID NOT rape a woman on his tour bus and his accuser’s allegations are “devoid of credibility.”

According to an update on TMZ, an attorney representing the rapper released a statement saying that he is completely innocent and the woman who claims she was raped by him is being “vindictive.”

“Nelly is the victim of a completely fabricated allegation. Our initial investigation, clearly establishes the allegation is devoid of credibility and is motivated by greed and vindictiveness. I am confident, once the scurrilous accusation is thoroughly investigated, there will be no charges. Nelly is prepared to pursue all all legal avenues to redress any damage caused by this clearly false allegation.”

As we reported earlier, a woman claims she was raped by Nelly (real name: Cornell Haynes Jr.) on his tour bus in Washington state early this morning (Sat, Oct. 7) at around 3:45 a.m.

According to Brandi Kruse, a news reporter out of Seattle, Washington for Q13 Fox, the rapper met a woman following a concert in Seattle and brought her back to his tour bus, which was parked behind a Walmart, and police felt there was enough probable cause to arrest him.

Nelly was booked on second degree rape charges at around 7 a.m. Saturday morning, however he’s no longer being listed in the jail roster. It’s not clear whether he was released or just transferred to a different facility, Kruse reported.

Nelly (Cornell Haynes) no longer listed in the Des Moines jail roster. Unclear if he was released, or transferred to a different facility.