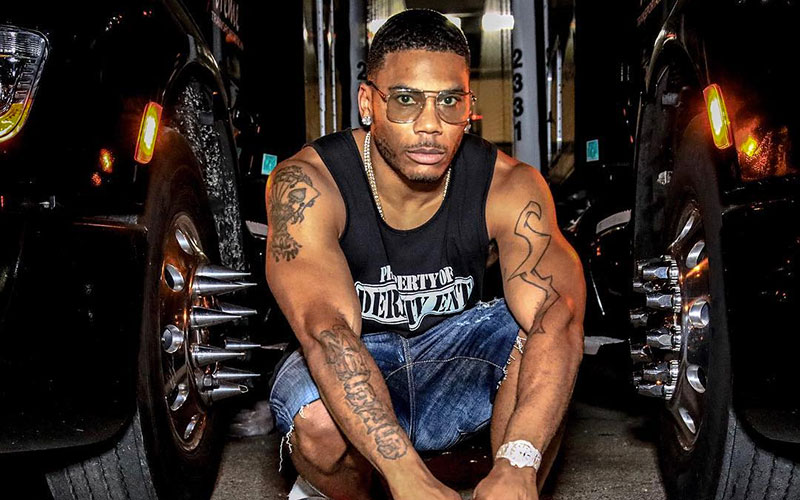 Nelly has been arrested for rape, according to a breaking news report from TMZ.

According to law enforcement sources, a woman claims she was raped by the rapper on his tour bus in Washington state early Saturday morning (Oct. 7) at around 3:45 a.m.

Sources told TMZ the woman specifically pointed out Nelly (real name: Cornell Haynes Jr.) as the person who raped her. The rapper was booked on second degree rape charges at around 7 a.m. Saturday morning.

According to a Washington news reporter, Nelly met a woman in Seattle following a concert and brought her back to his tour bus, which was parked behind a Walmart, and Auburn police felt there was probable cause to arrest him.

BREAKING: @AuburnWAPolice arrested @Nelly_Mo on tour bus, parked behind a Walmart, after woman accused him of rape following show. #Q13FOX

Per Auburn PD, Nelly, real name Cornell Haynes, Jr., met a woman in Seattle after show and brought her back to tour bus. #Q13FOX (1/2)

The woman claims Haynes (Nelly) sexually assaulted her on the tour bus. Auburn PD felt there was probable cause to arrest him. #Q13FOX

Nelly is currently on tour with Florida Georgia Line and is due to perform Saturday night in Ridgefield, Washington, though it’s unclear whether he will be released in time for his performance.