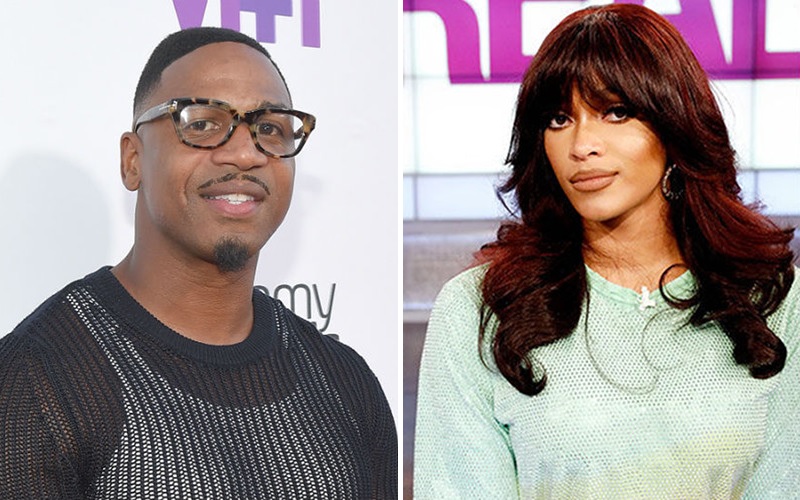 Where in the world is Bonnie Bella? A court-appointed monitor whose job it is to protect Stevie J and Joseline Hernadez’s 10-month-old daughter during their nasty custody battle says the reality show parents are hiding her whereabouts.

In recently filed legal documents, the monitor claims Joseline and Stevie have been giving her the runaround for several weeks and she hasn’t been able to check on Bonnie Bella’s welfare.

The guardian most recently requested to see the child on September 24 at an agreed upon location by both parents. However, no one showed up. Joseline also failed to appear in traffic court on the same day.

About two weeks ago, the court-appointed monitor was informed by Joseline’s lawyer that Bonnie was with her nanny in Florida and Joseline was simply “out of town.” She left multiple voicemails with the nanny, but they were never returned.

According to TMZ, the Miami trip violates a court order that Bonnie Bella must remain in Fulton County, Georgia. However, other reports say that because she has been unable to conduct a welfare check, the monitor has only recently requested the judge on the case to prohibit both Stevie and Joseline from taking the child out of Georgia until further notice.

The Shade Room reached out to Stevie J for comment on this matter. He denied having any involvement of keeping Bonnie Bella away from the monitor. In fact, it seems he still has little contact with his daughter. “I want to be able to see her, that’s all,” he said.

Stevie created the hashtag #FreeBonnieBella on social media in July after he claimed Joseline was refusing to let him see his daughter. However, all three were seen together on social media a few days later.

The court appointed a guardian to regularly conduct welfare checks on the 10-month old and to evaluate Joseline and Stevie’s parenting abilities after each made drug and mental health allegations against the other amid their messy custody battle.

This is what happens when TV antics have real life consequences.