GOSSIPONTHIS.COM Celebs Bobby V and Trans Woman Who Exposed Him Scheduled to Appear in... 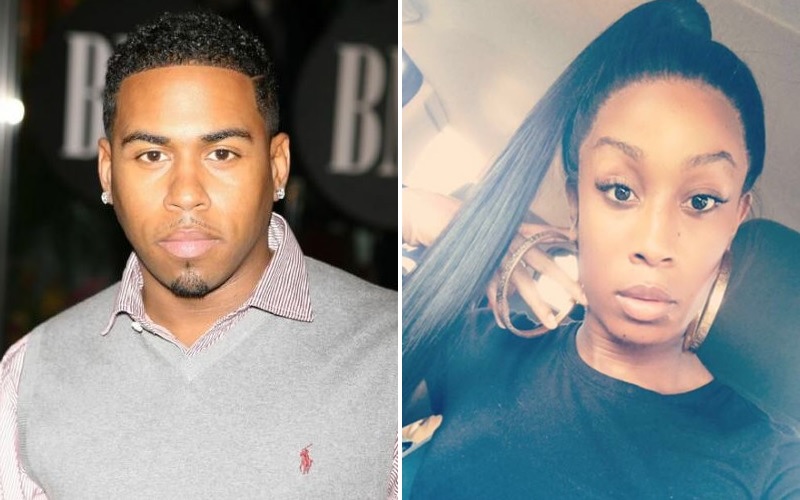 The messy situation between Bobby V and the transgender woman who exposed him is about to get even messier. The two are headed to court.

The R&B singer and Reima Houston will appear before a Fulton County judge on Friday (Aug. 25) in regards to the claims they have filed against each other since Houston posted video of Bobby running out of her apartment half naked in July.

Bobby initially claimed Houston was a prostitute and extorting him for money. However, in a warrant he filed against her earlier this month, he recanted insinuating she was a sex worker and claimed she was extorting $2,000 from him in exchange for not leaking the video.

Houston responded to the warrant by filing one of her own, claiming charges of assault, aggravated assault, battery, and staling against the singer.

The Friday court appearance was reported by EURWeb via a press release by Atlanta public relations agency Robinson Squared LLC.

It was previously believed that Houston was a sex worker and she exposed Bobby V because he skipped on paying for her services. However, in an interview with BET, Houston says she is not an escort and that there was no sexual exchange between the two.

According to her, the two were supposed to discuss business opportunities for her in the entertainment industry. But Houston says it was soon clear that Bobby V wanted sex, especially after he took off his pants. She rejected his advances and kicked him out of her apartment. He was unable to retrieve his shoes and keys because he didn’t want to be camera.