GOSSIPONTHIS.COM Celebs Cardi B Claps Back on Twitter After Being Dragged for Calling Black... 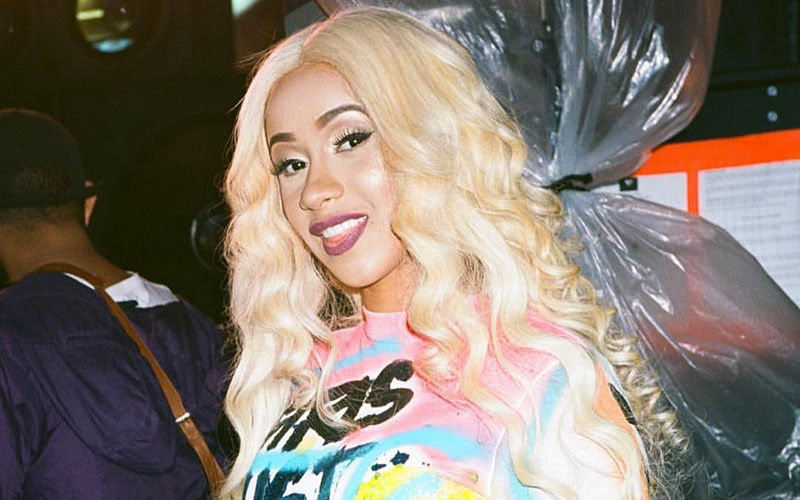 Build you up, to break you down—that’s the name of the game. Just when Cardi B thought she had a surefire shot to the top of pop culture (thanks to the recent popularity and success of her new single “Bodak Yellow”) she was brought back down to life after being dragged on Twitter over a number of old tweets folks deemed racist and transphobic.

The other day, a Twitter user and former Cardi B fan (@WokeMutant) took it upon himself dig up old tweets in a Twitter thread that he has dubbed “Thread of Cardi B. calling dark-skinned black women roaches.”

In the thread, a series of clap-backs can be found to and from Cardi over the past year or so. Some of tweets have been deleted, but we salvaged some screenshots—because the Internet is forever! Nonetheless, the thread details a series of unfortunate of events that have called some of Cardi’s commentary into question.

Fans were also quick to point out the reality star’s unapologetic transphobia, which can be considered odd because she is heavily embraced and supported by the LGBTQ+ community. I called myself a roach it's a word tha I use a lot .Your WHITE ASS IS THE ONE WHO USING AS A RACE SHIT SO STFU pic.twitter.com/KzwevqZWP8

Cardi quickly caught on to the thread and offered her less than stellar defense by replying directly to @WokeMutant, saying, “I called myself a roach it’s a word that I use a lot. Your WHITE ASS IS THE ONE WHO USING AS A RACE SHIT SO STFU.” To which he replied with a series of tweets continuing to put Cardi in a seat she was begging to take.

Meanwhile, Cardi’s diehard fans made it clear they had the former Love & Hip Hop star’s back:

man half of these aren't even her calling women roaches, stay in your lane.

The fact it's so many people offended by someone who defended their self, apologized and showed receipts y'all be too mad over nothing ?

Nicki Minaj did the exact same thing and any more. Why not make a thread on all rappers who have said shit like that??