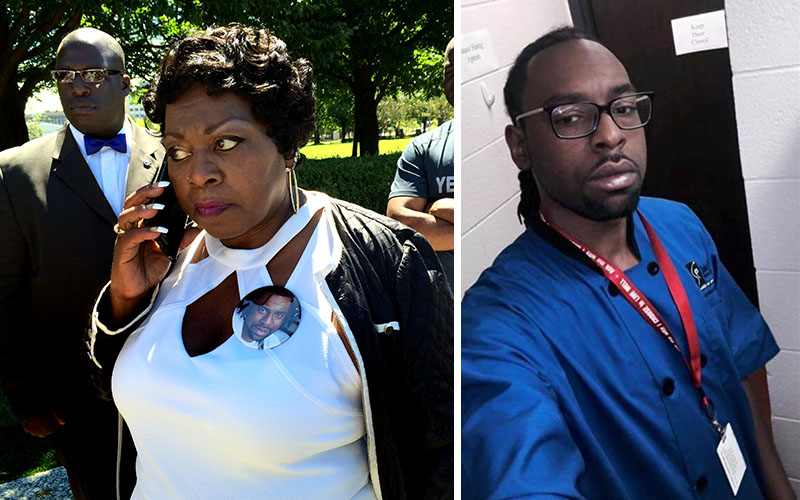 The death of Philando Castile is one of the most significant catalysts for what is now the #BlackLivesMatter movement. His death marked a major turning point in sparking conversations about police brutality, racial discrimination and community policing.

While the officer who shot Philando did not end up being charged criminally, Philando’s family did receive a settlement as part of a wrongful death lawsuit to the tune of $3 million. Unfortunately, Philando’s no-good, locked-up daddy, Phelix H. Frazier Sr., decided to make a claim for a piece of that pie, reports the Star Tribune.

Valerie Castile reached a $2.995 million settlement in June with the city of St. Anthony for the 2016 fatal shooting of her son by one of its then-officers, Jeronimo Yanez. Attorney fees will cost $995,000, leaving $2 million for distribution.

Valerie Castile’s attorney, Robert Bennett, contacted 16 of Castile’s relatives asking if they wanted to make a claim on any of the money. Only Frazier wrote back, saying in a July 5 letter that Valerie Castile deserved credit for raising their son. He did not say whether he wanted any of the money, but Bennett wrote in court documents that Frazier and none of the relatives asked for money.

When notice was sent out that Valerie Castile then proposed that she alone receive the $2 million, Frazier wrote a second letter from a federal penitentiary in Greenville, Ill., disputing claims that he hadn’t communicated with his son. No one else filed an objection with the court.

“I was totally blindsided by [Valerie Castile’s] lack of compassion for both me and her own daughter, Alysza [sic], and the decision to award herself the entire settlement,” said Frazier, who was convicted of running a large-scale drug trafficking ring.

Philando’s daddy is a damn drug kingpin (who admittedly has not been an active and ongoing part of his son’s life; hell the man didn’t even have his last name) and now that the boy has been wrongfully shot and murdered, you want to come and collect your check from prison?

Because Valerie is a classy woman, she paid dust to her baby daddy’s messy money grab and declined to comment and blast him in the press, but I have no such claims to civility so I will say this to Phelix Frazier: 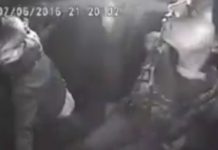 “I Don’t Want You to Get Shooted,” Diamond Reynolds’ Daughter Says to Her After Witnessing Philando Castile Shooting