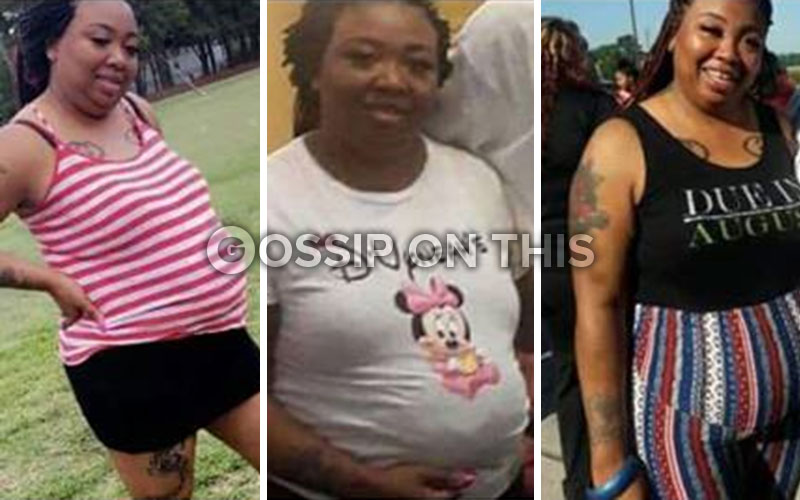 If you think you’ve done some crazy stuff to get back at an ex, I can almost guarantee Angela Smith of Dunn, North Carolina has you all the way beat. She went as far to fake a pregnancy for a whole nine months just to hurt a man that did her wrong.

Angela Smith went all out to fake a whole pregnancy for nine months, including throwing two baby showers, a gender reveal party, faking doctor’s visits, and documenting the “pregnancy” on social media. Fameolous was first tipped off about the crazy con Smith tried to pull. Smith had the alleged baby daddy, Vonn Harris, all excited about becoming a father to their fake baby girl, which they were going to name D’vyneah Yvette Nichole Harris.

“If Vonn buy this lil girl another pair of shoes! Geeshhh! He got her rotten already,” Smith wrote on Facebook. “Vonn is smiling from ear to ear. Cause his babygirl may be this week instead of next week,” she wrote in another post. Smith had not just one, but TWO baby showers AND a gender reveal party for her fake baby. Check out all the swag she received, which I hope she sent back to the attendees so they can get their money back. (Otherwise, she would definitely be getting a knock on the door from me). She also faked doctor’s appointments. Knowing that her 9-month con was coming to an end, she told another lie by claiming her C-section needed to be postponed because of her blood pressure. “The look u give when ur Dr comes in and tell u that u can’t have ur csection today until u get ur bp down,” she wrote on Facebook on July 28th. So, how do we know Angela Smith actually faked her own pregnancy? After being questioned and exposed as a con, the woman actually admitted it on Facebook. She says she did it because she wanted to hurt an ex (possibly Vonn Harris or another man named “BJ”) as much as he hurt her.

“[First] of all let me apologize to my kids, family and close friends that I hurt! My attentions was never to hurt y’all at all! Just the man for hurting me! Was it right nope! I’m not crazy, nope I wasn’t trying to keep a man by doing it, just wanted him to hurt as much as I did! Smith has since deleted her Facebook account. It’s been reported that her family, friends, and even the whole city is furious at her for her elaborate lie. And now the internet knows she’s a con as well. She did all this to try to hurt an ex, but now she’s the one out here looking like a crazy fool. 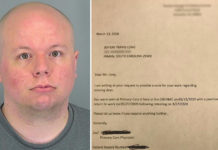 You Big Dummy! Call Center Worker Arrested for Lying About Having Coronavirus to Get 2 Weeks Off Work