GOSSIPONTHIS.COM Hip Hop Da Brat Used to Mess With Kirk Frost Before Rasheeda Was in... 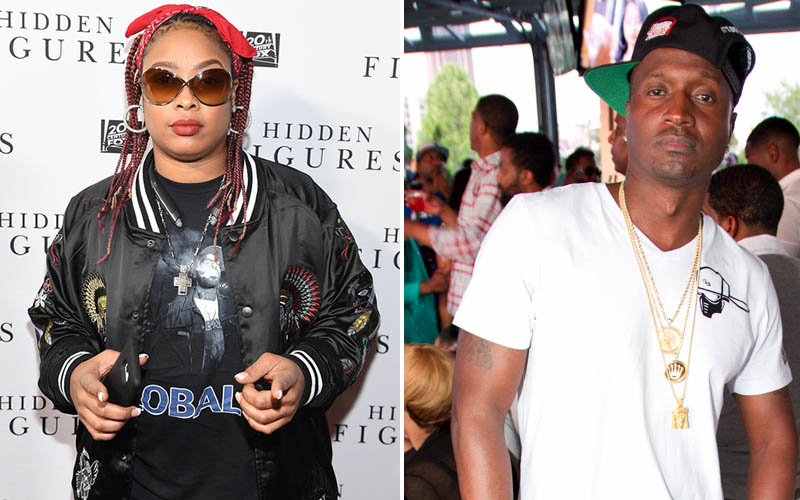 Long known for her buff, studly (and rumored lesbian) ways, Da Brat has steadfastly maintained that she likes men.

I guess she wants to show us that she’s in fact not the lesbian she dresses and acts like, because Da B-R-A-T is out here on the radio gabbing about how she used to get down with Rasheeda’s messy, hoeish husband and baby daddy Kirk Frost.

During a recent taping of her radio show, Dish Nation, Da Brat let loose that Kirk Frost spent $2,000 just to get her number AND that over the course of their “courtship,” he bought her lots of expensive things, including a Lincoln Navigator.

If Kirk Frost did indeed wine and dine Da Brat, I wanna know if they ever got down to business or if she just strung him along while she dicked down her girlfriends with her strap-on. Or maybe Da Brat was using that strap on Mr. Frost? Hey, you never know what goes on behind closed doors.

I will say, with Rasheeda and Da Brat on his hit list, it’s clear that Kirk has a thing for female rappers. I wonder which other femcees Kirk has chopped down?

Tommie Lee Says She’s NEVER Returning to Love & Hip-Hop Atlanta: “It Was Misery and Depression There”