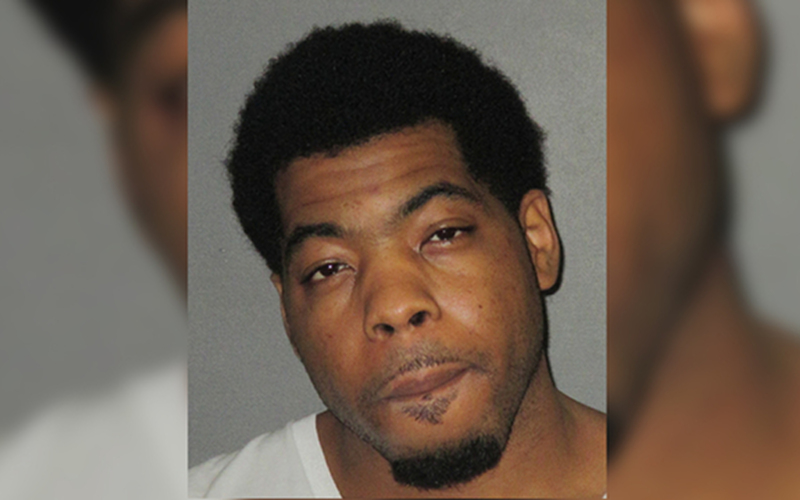 Rapper Webbie has been arrested on battery charges after allegedly choking, hitting, and holding his live-in girlfriend hostage.

A 25-year-old woman told authorities Webbie and his entourage held her hostage against her will in a Comfort Inn hotel room for two hours. She claims Webbie beat her with a closed fist, an open hand, and belt. She also says he held her on the ground with his knees on her throat, choking her.

Officers assisting the victim said they noticed visible welts on the victim’s thighs and back several inches long, multiple hematomas on the victim’s head, along with many other abrasions, lacerations and bruising consistent with abuse.

The woman, whose identity has not been released, said Webbie had consumed cocaine and marijuana for two days without sleeping. She said this wasn’t the first time he had abused her, but this was the first time she reported the abuse.

Webbie, whose birth name is Webster Gradney, Jr., was previously arrested in 2012 for battery and robbery after allegedly kicking a woman down a flight of stairs.

Reps for the rapper have not commented on the matter.