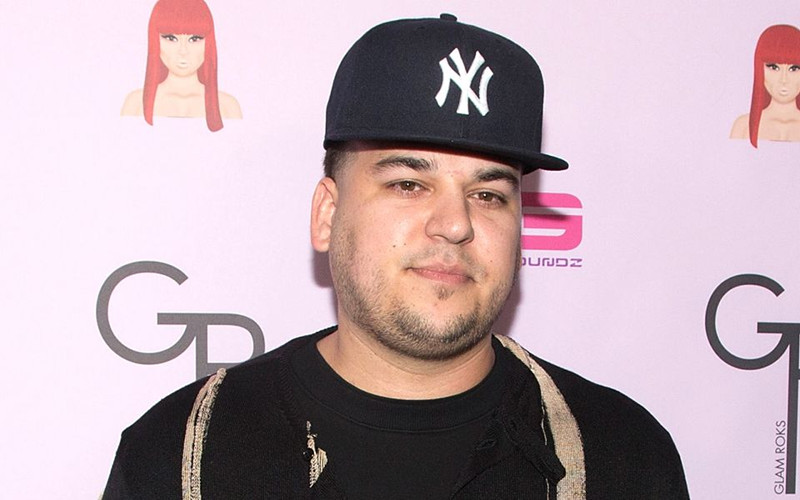 Rob Kardashian’s social media tirade against Blac Chyna may have criminal consequences. Law experts say the reality star may have broken the law when he repeatedly posted nude images of Chyna.

Rob Kardashian went off on his ex-fiancé on Wednesday (Jul. 3) after she sent him a video of herself kissing another man. In addition to an extended Instagram/Twitter rant, Rob retaliated by posting three explicit photos allegedly of Chyna.

California attorney and former federal prosecutor Scott Lesowitz told HuffPost that prosecutors may move forward with the case even if Chyna does not cooperate, particularly to make Rob a high-profile example of the law.