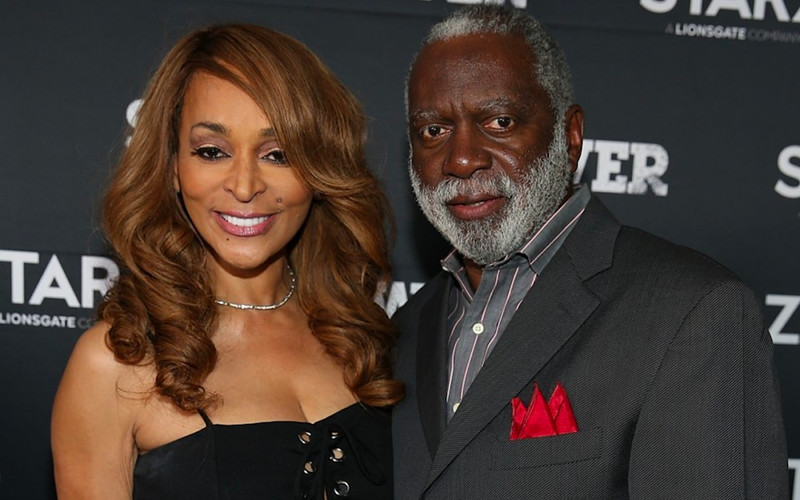 Welp, we may finally know the REAL reason why the Hugers moved from their lavish Potomac home to a rented house in Great Falls practically in the dead of night. It seems the “Black Bill Gates” was trying to hide from the IRS.

According to The Washington Post, Real Housewives of Potomac star Karen Huger and her husband Ray owe nearly $1.5 million in federal back taxes, while Ray’s company owes more than $3 million.

The ladies of Potomac were suspicious of the Hugers’ quick move and pondered if the power-couple was having financial issues instead of simply downsizing like they claimed.

Karen moved from the wealthy Maryland town after selling their home for $1.685 million, which was vastly less that the original $2.5 million listing price and the $2.37 million county-assessment value.

In the recent RHOP season 2 finale, the couple hosted a 20th wedding anniversary at their new Great Falls, VA home. More questions were raised when we discovered the Huger’s “downsized” home was just as grand as their Potomac estate.

However, it was also revealed the couple was renting for the time being, with an option to buy within 24 months.

“It’s a private matter; it’s being addressed,” Karen told the paper in a brief interview.

While the Huger’s questionable financial situation was a storyline throughout season 2, fellow Potomac housewife Robyn Dixon is also in a similar boat. Her husband and former NBA player Juan Dixon was slapped with a $42,418 tax lien earlier this month.

The divorced co-parents of two who still live together actually did downsize from their Potomac home to a 2-bedroom townhouse in Hanover, Maryland.

Part one of the Real Housewives of Potomac reunion airs Sunday, July 9th on Bravo.