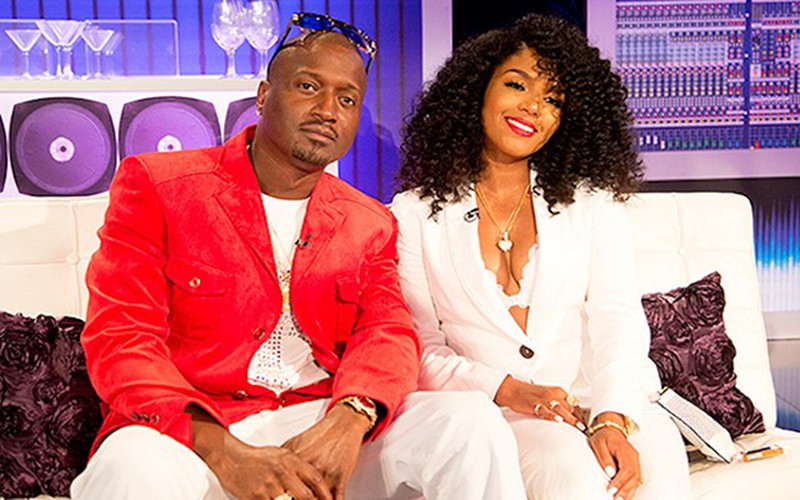 Despite quite possibly being Jasmine Washington’s baby daddy and recently presenting separation papers to wife Rasheeda, Kirk Frost is reportedly fighting for his marriage. A source exclusively tells Hollywood Life that he’s not ready to call it quits.

Kirk is currently in the dog house, not even living with his wife. However, the source says he is doing everything in his power to get back into Rasheeda’s good graces. “Kirk is not giving up; he has a plan regardless of the paternity test,” the source revealed. “All he cares about is getting Rasheeda back.”

“He’s been bending over backwards to take care of the kids so she can work on Pressed (her Atlanta boutique) and on her new music. He’s an on-call babysitter 24/7. Even if she just wants to go to dinner or shopping he is right there. She’s taking full advantage of it and going out a lot. She goes for lunches and spa days and dinners and leaves him on daddy duty.”

Kirk and Rasheeda have been married for 18 years and have two children together. Kirk has repeatedly cheated on her throughout their relationship, but his latest transgression may have resulted in a child. Jasmine claims he is the father of her baby, Kannon, and paternity results to be announced during the Love & Hip Hop Atlanta reunion could prove it to be true.

The source adds that because they have overcome his cheating in the past, Kirk believes Rasheeda will eventually take him back.

“Kirk knows it’s an uphill battle to make up for everything that’s happened with Jasmine, but he’s sure he’s eventually going to get things back on track with Rasheeda. They’re a team, they’re best friends, and he doesn’t see them ever really ending. She’s always forgive him in the past and Kirk definitely sees that happening again. In his mind, he and Rasheeda aren’t done. This is just a pause and a temporary bump that will make them stronger in the end.”

And you know what? The source just might be right. Rasheeda hasn’t really handled the situation like the “boss chick” she claims to be. Amidst the baby daddy speculation, Rasheeda admitted that she still loves Kirk during an appearance on The Real. She added that marriage is a lot of work and was not quite ready to let go. (Also, those LHHATL checks keep the bills paid and this is a perfect storyline for next season.)

The season 6 finale of LHHATL airs tonight (Mon, Jul. 3) on VH1. Part one of the reunion special will air July 10th.