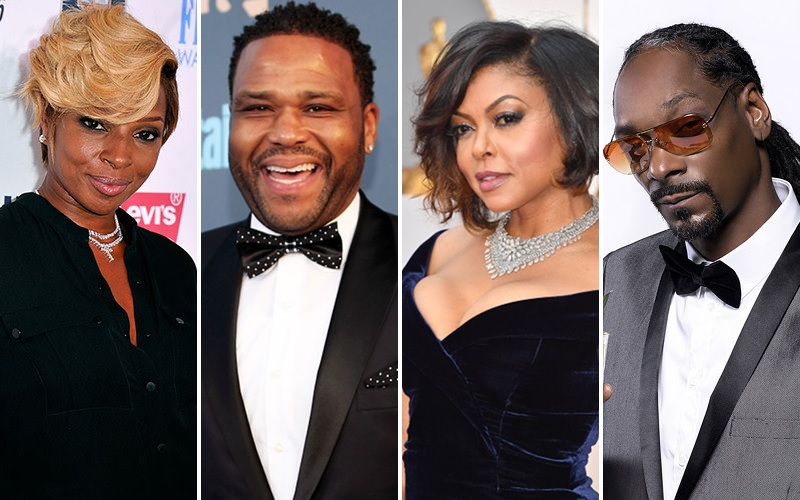 The Hollywood Chamber of Commerce made sure it wouldn’t face any #OscarsSoWhite-like criticism when selecting the next group of celebrities to receive stars on the Walk of Fame. The 2018 honorees were just named and many of the recipients are people of color.

“The Walk of Fame Selection Committee is pleased to announce our newest honorees to the Hollywood Walk of Fame. The Committee looked carefully at each nominee and we feel that we have selected an eclectic group of talent that will appeal to the tastes of many fans around the world,” said Vin Di Bona, chairman of the 2017 selection committee.

Each year, the Hollywood Chamber of Commerce selects celebrities to receive stars on the Walk of Fame due to their contributions to the entertainment industry. 2018’s recipients who are also people of color include:

Stars are broken into five categories. Here is the complete list of the 2018 honorees:

Nonetheless, congratulations to the “Walk of Fame Class of 2018!” Ceremony dates have not been announced, however, honorees must agree to a date within two years or must hope they’re selected again in the future. 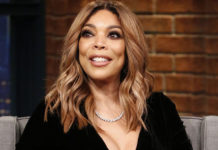 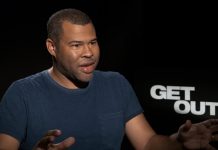