GOSSIPONTHIS.COM Hip Hop Jay Z “Changed His Name” (Again) to JAY-Z Because He Can, OK? 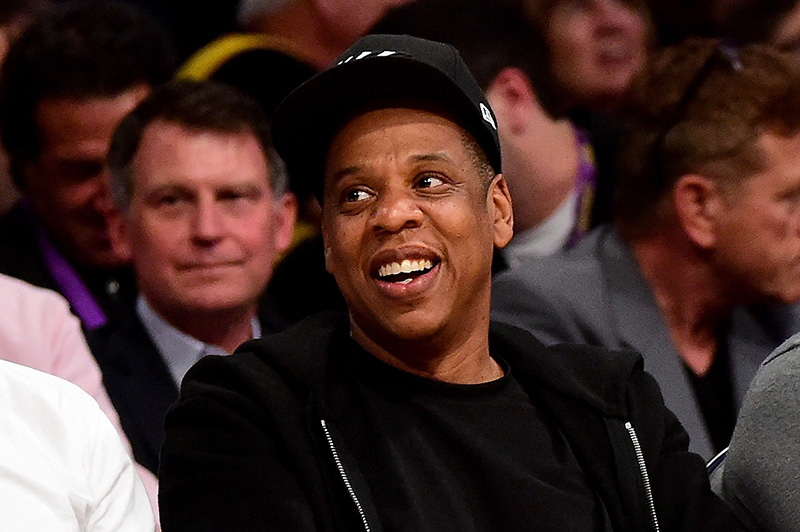 Shawn Corey Carter, better known by his rap name JAY-Z, has “changed his name” for the second time to coincide with the release of his next album.

Why would he do that, you ask? Well, when you’re worth almost $1 billion and married to Beyoncé you can do whatever the hell you please with your name, and people just have to deal.

Back in 2013, after the release of his album Magna Carta Holy Grail, Hov dropped the hyphen, effectively making him Jay Z. But now, a Roc Nation rep confirms to Pitchfork that the hyphen is back, and the rapper is also officially formatting his name in all caps. So, JAY-Z it is.

Folks are speculating that 4:44 will be a response to Beyoncé’s iconic Lemonade album, which may or may not have addressed JAY-Z’s alleged infidelity and the redemption of their marriage.

A teaser for a song called “Adonis” from the project (featuring actor Mahershala Ali and Danny Glover) — which will likely be presented as a movie, like Lemonade — was released on Sunday (Jun. 18).

New album and name change aside, JAY-Z has likely diverted his attention to the birth of his twins, who reportedly arrived sometime last week. The reports were later confirmed by Beyoncé’s attention-seeking father, who was hilariously attacked by the BeyHive on Twitter.

No official word from Beyoncé or JAY-Z yet, though reports suggest the twins are still in the hospital due to a “minor issue.”