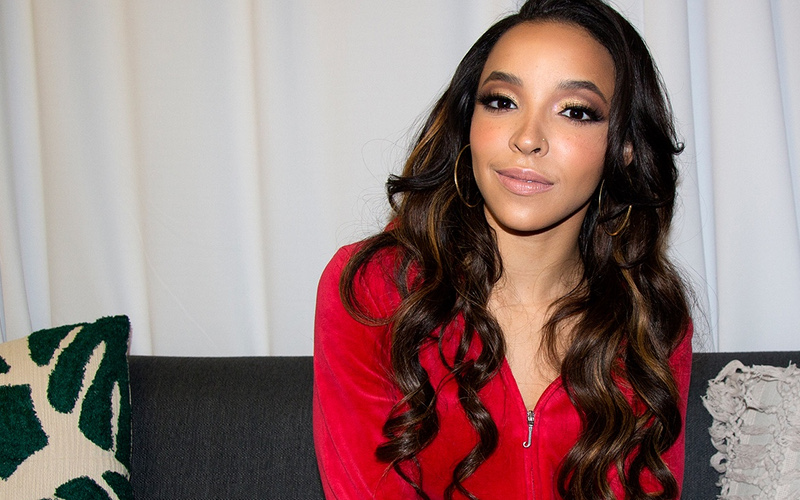 Tinashe is doing a little bit of social media damage control. The singer spent part of the day attempting to clarify comments that got her dragged by Black Twitter.

The mixed singer was a trending topic Tuesday (Jun. 13) after she suggested colorism is partly the reason for her music career obstacles. Black Twitter pointed out that Tinashe’s management and PR team have failed her, not the black community. Many also admitted they didn’t even know she was mixed.

Tinashe responded to the backlash on Twitter. She says her comments were taken out of context as The Guardian article made it seem the colorism claim was specific to the music industry, when, in actuality, she was talking about her overall life experience as a mixed woman.

No. that's not what I was saying.

The article framed it as such, about success in music, where as the conversation we had was about my experiences growing up in general.

I was not talking about colorism in the industry. This is taken out of context.

That's not what I said.

…because things are completely taken out of context. As they have been here.

It’s quite possible the 24-year-old’s comments were misconstrued between the initial interview and the published article. However, the article and, presumably the interview, was about her experiences and setbacks in the music industry. Why would colorism even come up if she didn’t feel it was relevant to the interview?

If you look past the mess, I think Tinashe attempted to raise valid issues about black women in the music industry, but unfortunately used a poor word choice for her argument. However, this impromptu Twitter “press conference” seemed like a way to save face and alleviate some of that Black Twitter backlash.