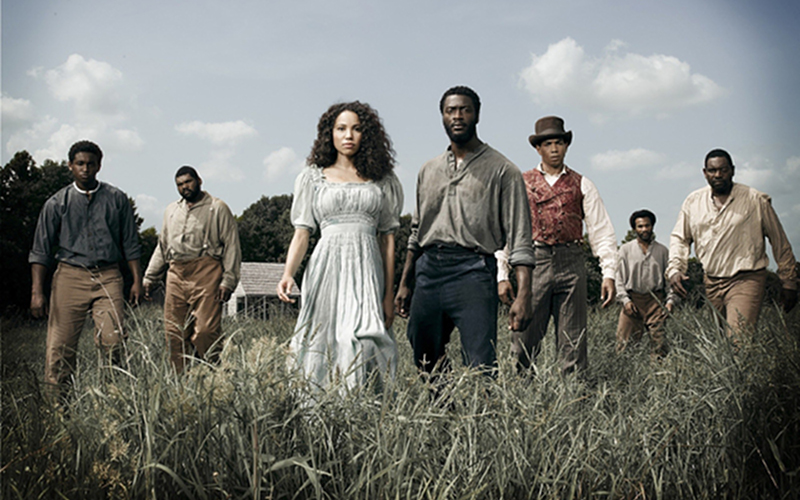 Just when you thought the TV show massacre had ended, one more fan-favorite has been cancelled. After two seasons, WGN America has decided to cancel Underground.

The critically acclaimed drama followed slaves escaping to freedom via the Underground Railroad. Underground received much praise and was the No. 1 most-discussed cable drama on social media each night it aired during its 10-episode second season.

Tribune Media President and CEO Peter Kern made the announcement Tuesday (May 30) in a statement. He said in part:

“Despite ‘Underground’ being a terrific and important series, it no longer fits with our new direction and we have reached the difficult decision not to renew it for a third season.

We are tremendously proud of this landmark series that captured the zeitgeist and made an impact on television in a way never before seen on the medium.”

The drama starred Jurnee Smollett-Bell and Aldis Hodge and John Legend served as an executive producer. Producers are currently pitching the show to other networks including, BET, Hulu, and OWN. However, the show’s big budget may hinder discussions.

WGN America has been bought and is going a different direction strategically. We will find a new home for #Underground! https://t.co/xY47THI1Yl

In preparation of the Sinclair deal, WGN America cancelled its only other original scripted show, Outsiders, back in April. The show was also the network’s highest-rated program.

Will “Knuck If You Buck” Be Canceled Now That We Know Lil Jay From Crime Mob is a Trump Supporter? 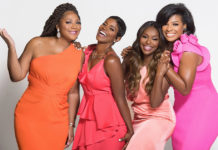