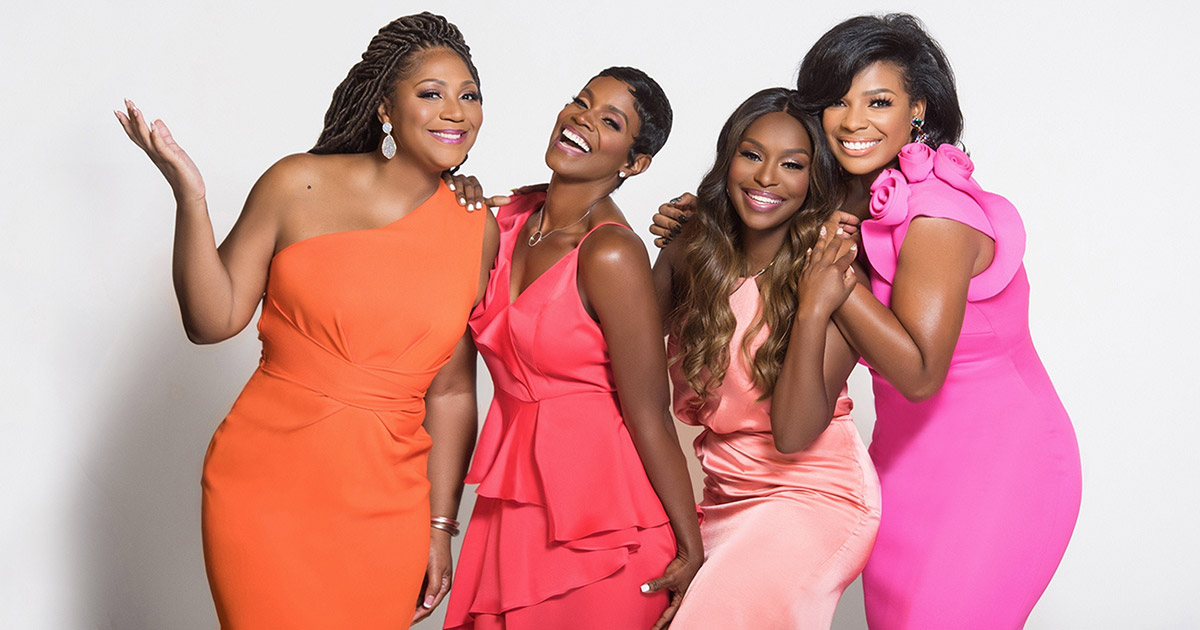 After just three seasons, the Atlanta-based talk show, Sister Circle, has been canceled.

“While there are many loyal fans of the show, the show has not grown its audience enough to continue,” Tegna explained.

“Our four talented, engaging hosts had an uplifting and positive impact on daytime viewers and we are so proud of the team and what ‘Sister Circle’ has accomplished in its almost three-year run.”

Sister Circle airs nationally on weekdays on TV One. It’s currently the only national talk show to be based in Atlanta and competed against shows like The Real and The Talk.

Ali shared in a statement:

“It was a privilege to have this opportunity. I am so proud of the show and want to thank my co-hosts, our production team and our ‘Sister Circle’ family for making an indelible impact in media.”

Sister Circle suspended production in mid-March due to the coronavirus pandemic and has been in repeats since.

The show’s final episode will air April 24th. However, it’s unclear if it’ll be an original episode or a repeat. 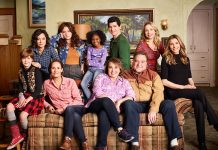 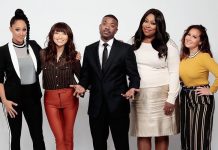 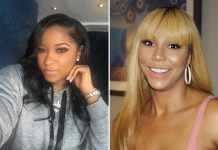 Pregnant Toya Wright Wants to Squash Beef With Tamar Braxton Amid Divorce News: “I Wish [Her] the Best”