GOSSIPONTHIS.COM Hip Hop “The Marriage is Over”: Source Says Rasheeda is Ready to File for... 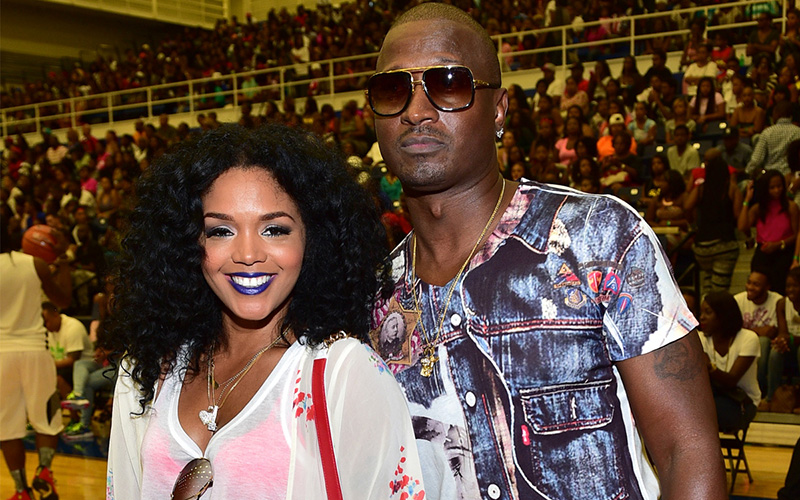 Has Rasheeda finally seen the light and ready to divorce Kirk Frost? Reports suggest the reality show couple may be officially headed towards splitsville.

Take this with a grain of salt, but MediaTakeOut is reporting that Rasheeda is ready to file for divorce. According to the site, a Love & Hip Hop Atlanta insider revealed that the couple had a “heart to heart” conversation while recently filming in Jamaica. Apparently, Kirk’s infidelity, which may have resulted in a child, is too much for Rasheda to handle. “The marriage is over,” said the source.

Kirk’s alleged cheating ways has been rumored throughout the couple’s 18-year marriage. However, the LHHATL insider tells MediaTakeOut that Rasheeda and Kirk manufactured the cheating storyline a few years ago, and unfortunately, life eventually imitated art.

“The saddest part is that I think Rasheeda and Kirk created the ‘Kirk is cheating’ storyline. They needed the money and went down that road. At first, I don’t think Kirk was cheating – it was just for the cameras. But you don’t PLAY WITH A MARRIAGE. Now look where they are.”

Hollywood Life is also reporting the couple’s strained relationship may have finally broke during the Jamaica trip. A source tells the site everything was OK while they were in Jamaica. The two were seen drinking, partying, and Kirk even “worked his way back into Rasheeda’s bed.” However, the gravity of the situation started to hit Rasheeda on the way back to the States.

“Rasheeda and Kirk got into another fight on their way home from Jamaica. She’s mad as hell at him all over again. When they were partying and having fun in Jamaica, things were good and all their problems were out of sight. But coming home to Atlanta brought it all back to the surface.”

Kirk and Rasheeda’s marriage has been put to the ultimate test during season 6 of the hit reality show. In recent episodes, the two needed space apart after Kirk admitted to cheating on his wife with 27-year-old Jasmine Washington, who claims he is the father of her infant son. Kirk still has yet to take a paternity test.

Regardless of whether he’s the father of Jasmine’s baby or not, I knew Kirk was a dog when he swabbed his own son’s cheek because he thought his wife was cheating on him because he was cheating on her. Rasheeda most certainly deserves better and a divorce is probably needed even without any baby mama drama.