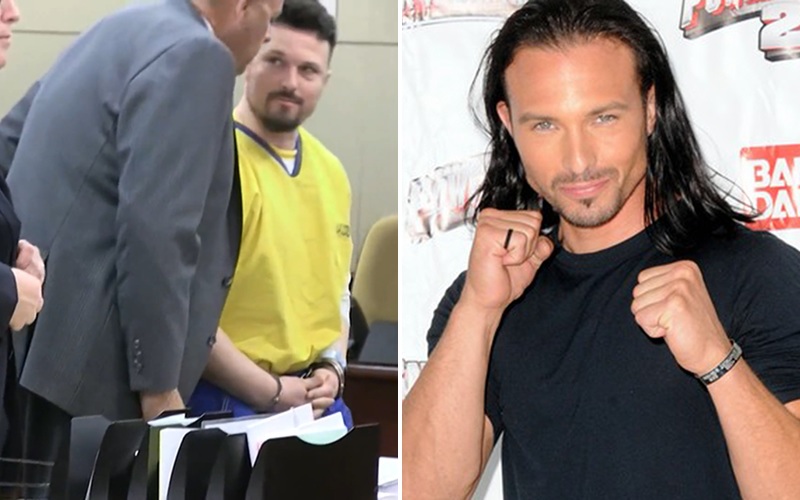 A former red Power Ranger has pleaded guilty to stabbing his roommate to death with a sword.

Ricardo Medina Jr. pleaded guilty to a felony count of voluntary manslaughter on Thursday (Mar. 16). He was originally charged with first degree murder, but the charge was reduced after taking a plea deal.

The Los Angeles County District Attorney’s Office also confirmed Medina admitted to using a sword in the killing. Sentencing is scheduled for March 30th and the 38-year-old only faces up to 6 years in prison.

Medina was first arrested in January 2015 after stabbing 31-year-old Josh Sutter multiple times during an argument that turned physical. Claiming self-defense, he was released from jail after a few days, but the DA’s office requested the LAPD continue investigating Sutter’s death.

According to the LA County Sheriff’s Department, Medina and Sutter got into an argument over Medina’s girlfriend. Medina, with his girlfriend, went into his bedroom and closed the door to deescalate the situation, but Sutter forced himself in. Medina then grabbed a sword he kept next to his bedroom door and stabbed Sutter multiple times. Medina called 911 and waited for cops to arrive.

Allen Bell, Medina’s lawyer, previously stated Sutter was the aggressor, first “beating” Medina in the kitchen. He also states Sutter was a friend, not a roommate, as has been reported in the past year.

He also played a villain in Power Rangers Samurai (2011-12). Other credits include small roles in ER and CSI: Miami.

Through probably not the kind of press it wishes to have, the highly-anticipated Power Rangers film will be released in theaters later this month. 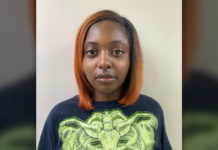 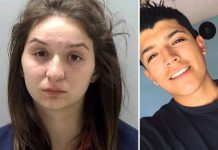 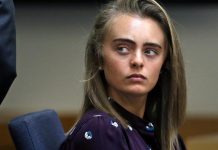