GOSSIPONTHIS.COM TV “Britney Ever After” Was an Absolute Disaster and Twitter Could Not Stand... 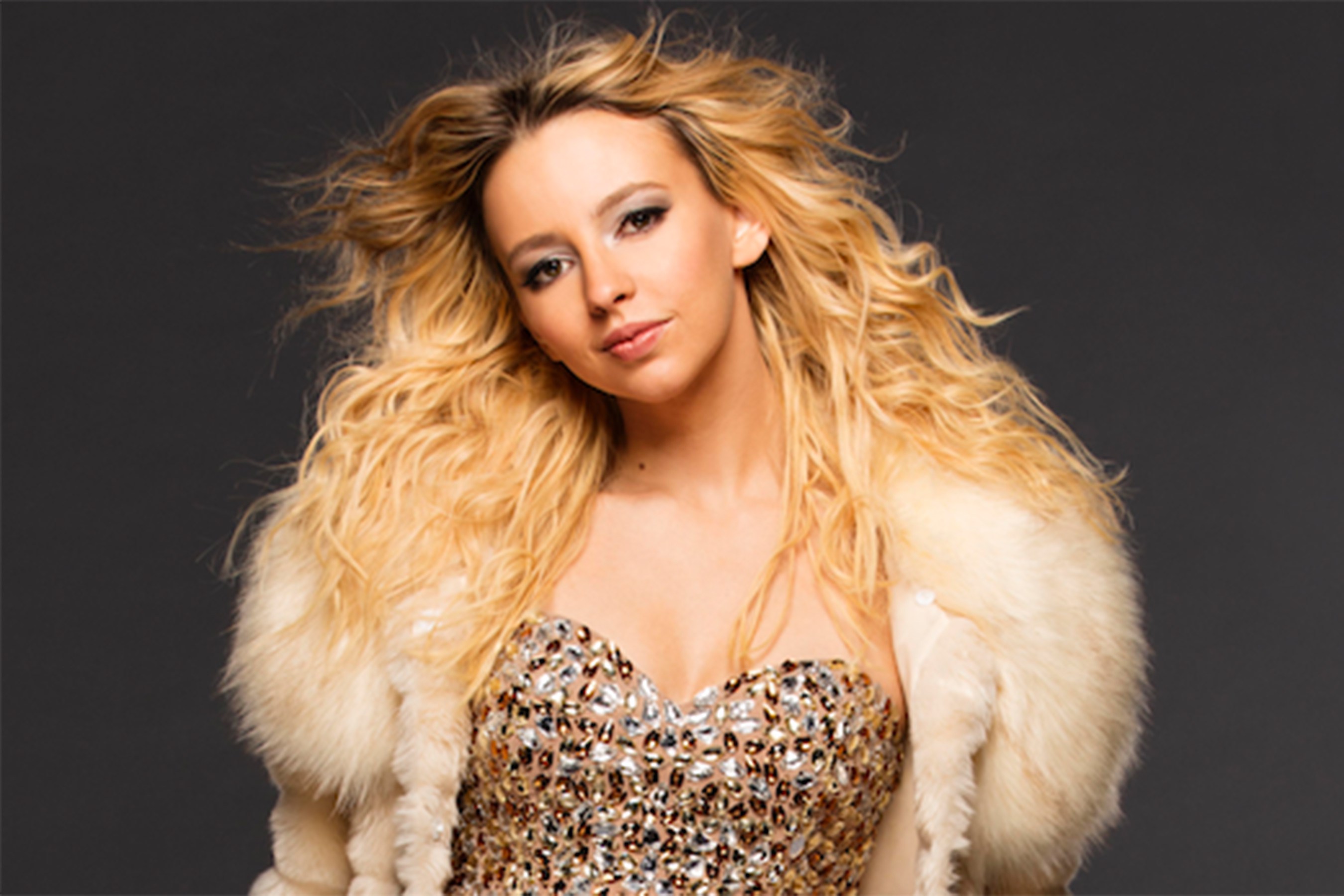 Once upon a time, Lifetime was pitched and positioned as a network geared to entertaining and/or inspiring women. To be fair, the Lifetime film division has always been a B-rate dumpster fire, but it used to tread exclusively in the arena of overwrought, cheesy films about domestic violence, marital infidelity or baby kidnapping.

These days, Lifetime has decided that it would be better positioned as a source of low-budget biopics that make VH1 and BET’s productions look like Hollywood blockbusters in comparison. They started this trash with the Whitney biopic, and most recently, they marred Aaliyah’s legacy with their shitty adaption of her career and life. So why not go after some of white people’s most beloved icons such as Britney Spears? Black folks deserve a break from Lifetime’s bullshit.

There’s plenty of things to tear apart about the film. We could start with the miscasting of the lead role with Australian actress Natasha Bassett as a mishapened, wispy looking Britney. Or we could weep over the god-awfulness of the supposed post-breakup dance-off between Britney and Justin that was forced on us.

But the best thing to come from Britney Ever After was the unified, visceral reaction of “NOPE!” to the biopic from Twitter. Here’s a sampling of some of the choice words viewers had about BEA.

Who lit this movie #britneyeverafter and why does he hate women?

How many of you feel personally victimized by @lifetimetv #BritneyEverAfter pic.twitter.com/zU8UdqARCH

Was #BritneyEverAfter directed by Kellyanne Conway? Because this movie seems to be just a two hour long alternative fact.

Britney need to ask #bet to see if they would do her movie over. #BritneyEverAfter

Me jamming to the non exsistent Britney Spear's songs in #BritneyEverAfter pic.twitter.com/ekVHxc7eBM

Oh my god. The guys supposed to be #NSync #BritneyEverAfter ?? pic.twitter.com/fk7CYek9ha

So y'all want me to believe Justin and Britney broke up and had a dance off in the club? ?? #BritneyEverAfter pic.twitter.com/QGZ6eYrO2d

Me, after the first five minutes of #BritneyEverAfter, can it get any worse? Cue the dance-off scene. Yep. It's worse. #leaveBritneyalone pic.twitter.com/fCTjxT4534

I knew this was gonna be inaccurate as soon as I saw the flat screen in Britney's first tour bus. ?#BritneyEverAfter pic.twitter.com/PixIx57jev

This movie is worse then Britney's 2007 meltdown. #BritneyEverAfter

THEY DIDN'T EVEN GET THESE OUTFITS RIGHT. I'M PISSED. THESE ARE ICONIC. THIS WAS THE ONE THING THEY SHOULD'VE GOTTEN RIGHT #britneyeverafter pic.twitter.com/Bcfo7Q8G42

Did you suffer and survive the horror experience that was Britney Ever After? Let us know in the comments.