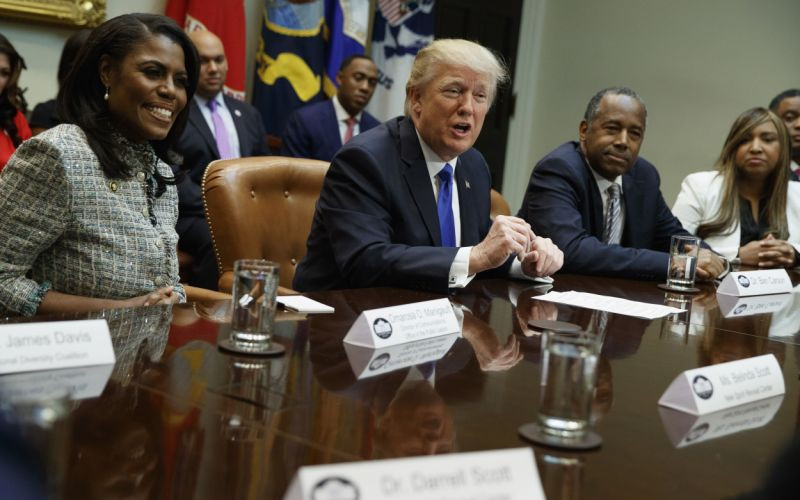 Its officially February, which means, for a mere 28 days, our country will recognize the contributions and accomplishments of black people in American society. However, did President Donald Trump just rename Black History Month as “African American History Month?”

So, did Trump, himself, actually change the name of BHM just because he felt like it? As it turns out, this is just another example of Trump taking credit for something he had nothing to do with. Though the month-long remembrance is widely known as Black History Month, most modern presidents have officially proclaimed February as National African American History Month.

President Gerald Ford expanded Negro History Week (which began in 1926) to a month in 1974 and renamed it National African American History Month. Presidents have followed the tradition, including Obama, Bush, and Clinton, with Reagan proclaiming National Black (Afro-American) History Month.

In response to Trump’s presumed change of the remembrance, many pointed out that not all black Americans are of African descent. For this purpose, Black History Month is actually more appropriate.

Trump may get a pass on this one, but don’t get it twisted, he’s still an ignorant man with racist tendencies. He constantly treats black people as a monolith who only lives in inner-cities. I look at him with a side-eye every time he says “the blacks.”

Still, it makes no sense as to why Trump would try to take credit for something presidents have been doing for over 40 years!