GOSSIPONTHIS.COM News The Story Behind the Record-Breaking Uber Ride From Virginia to New York 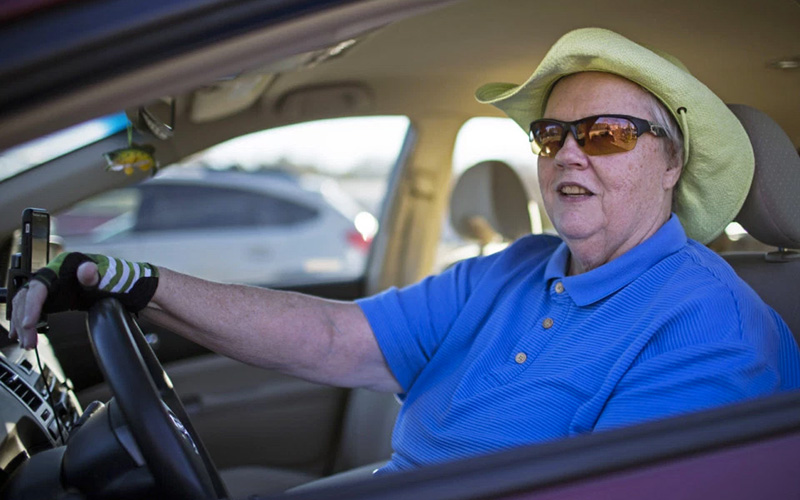 Love can make a person do crazy things. It can change who you are, has been compared to doing drugs, and, apparently, it can make you catch an eight hour Uber ride from Virginia to New York. That’s exactly what happened back in June when a young woman hopped into Janis Rogers’ Prius and asked, “How far north can you take me?”

“Well, I’m not doing much today,” Rogers replied, “so I’ll take you all the way.” Turns out all the way meant going from Williamsburg, VA to Bedford-Stuyvesant, NY — an eight hour journey. The young lady was making her way up the coast to see her boyfriend, although, according to Rogers, she didn’t seem too thrilled about it.

“She didn’t seem excited to see her boyfriend,” Rogers said. “She was kind of blasé. She looked tired.” Hey, love often makes us do things we don’t want to, but that’s still a nice showing of affection for her significant other. Even if she did curl up in the back and sleep the whole way up. Rogers, however, didn’t even make a stop on the long journey, driving non-stop the whole way until she dropped off her fare. Then, she turned right around and drove back home, resulting in a 15 and ½ hour round trip journey.

So I can’t say which is crazier, actually. Paying nearly $300 to Uber for 8 hours, or driving almost 800 miles for $9/hour. Regardless, Rogers wasn’t in it just for the money.

“This was not lucrative,” she said. “I did it because it was an adventure.”

And hey, it got her the record for longest Uber ride in history, so, yeah, there’s something. And I’m guessing that’s a record that many people aren’t overly eager to break.