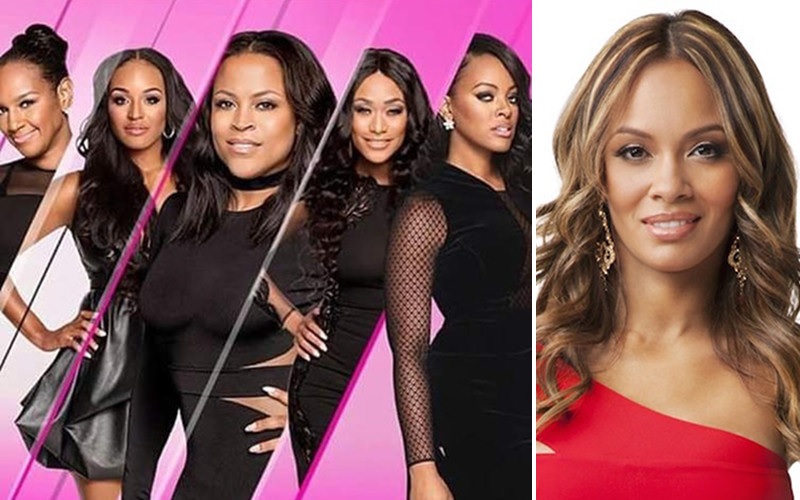 Big changes are coming to Basketball Wives LA. According to sources, over half of the cast from Season 5 has been fired!

Season 6 is scheduled to begin filming later this week, but The Jasmine Brand is exclusively reporting that fan favorites like Brandi Maxiell and Angel Brinks have been given the boot. Angel Love, DJ Duffey, and Malaysia Pargo are also reportedly not returning, a source tells TJB.

“The network wanted to shake things up, so they didn’t renew contracts for Malaysia, Brandi, DJ Duffey, Angel Brinks and Angel Love. None of them will be full time, but the network is giving them the opportunity to make a few cameos. We’ll have to see how filming plays out.”

However, that’s not the only big news. The source also confirmed Evelyn Lozada will return to the franchise that launched her career. Evelyn is expected to join returning cast members Shaunie O’Neal, Tami Roman, and Jackie Christie.

“The network is really excited she’s returning. Evelyn, Tami and Shaunie were favorites in Miami.”

Rumors of Evelyn’s return to the popular VH1 series began earlier this week. Things kicked into high gear after she teased a “huge announcement” on Instagram. The post suggested that she may be replacing Tamar Braxton as a co-host on The Real, while others believed she would confirm her Basketball Wives return on the talk show.

We now know she will only be guest co-hosting for the week of December 5th.

A premiere date for Basketball Wives LA season 6 has not been announced. But with Jackie, Tami, and Evelyn, the season is sure to be fire! 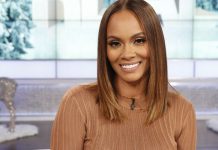 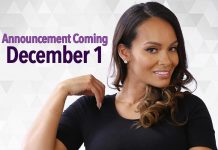