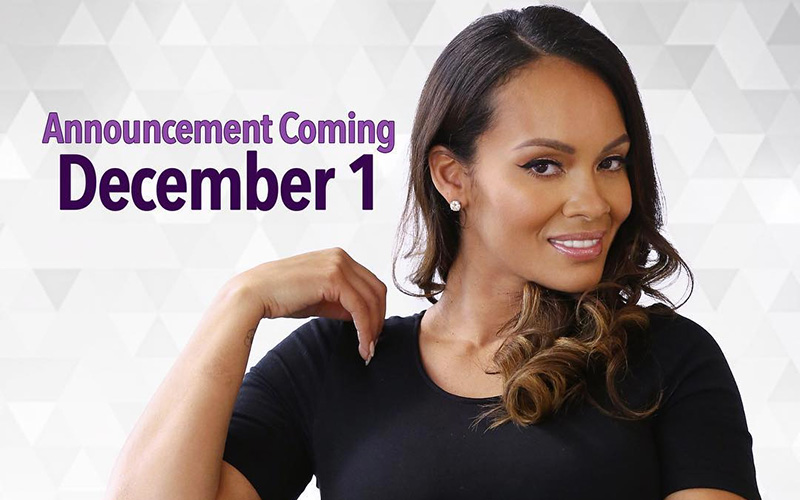 Has The Real finally found a fifth co-host to replace Tamar Braxton? While it’s not official (yet), this actually may be the case. And the lucky woman to (possibly) join the “girl chat” conversations is… Evelyn Lozada!

However, before we jump the gun, some have speculated Lozada’s impending announcement will involve going back to her reality roots. Reports suggest she is in talks to join Basketball Wives LA as a full-time cast member. Season 6 is already in pre-production and set to start filming in a few weeks.

Lozada was an original member of Basketball Wives for five seasons and has previously stated she had no intention of returning to the franchise. Lozada recently starred in her own reality show on OWN called Livin’ Lozada, which ended after just two seasons.

We don’t exactly know what Lozada’s planning to announce, but The Real seems to be involved in some way, even if it’s only the place where she will reveal the big news.

However, I have a strong feeling Tamar Braxton will have to add another name to her “unfollow” list.