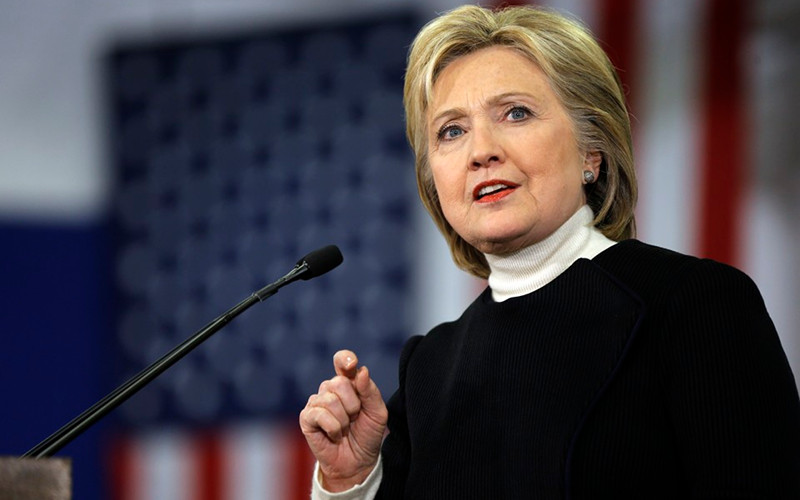 Though Hillary Clinton has conceded to President-elect Donald Trump, the fight to the White House may not be over just yet. Reports suggests Clinton may have grounds to challenge the results and request a recount.

A group of top computer scientists say they have found evidence that voting machines in three swing states may have been hacked. While examining results in Wisconsin, Michigan, and Pennsylvania, they found discrepancies between electronic voting machines and paper ballots.

According to Gabriel Sherman of New York Magazine:

The academics presented findings showing that in Wisconsin, Clinton received 7 percent fewer votes in counties that relied on electronic-voting machines compared with counties that used optical scanners and paper ballots. Based on this statistical analysis, Clinton may have been denied as many as 30,000 votes; she lost Wisconsin by 27,000.

However, this is not proof any machines were hacked or manipulated, just a pattern that shows a cause of concern.

Wisconsin, Pennsylvania, and Michigan were all expected to go to Clinton, however, Wisconsin and Pennsylvania shockingly flipped red on election night. Michigan is still “too close to call,” but currently leans Trump by a margin of 9,528 votes (less than 1%).

CNN reports the group of scientists, including J. Alex Halderman (University of Michigan Center for Computer Security and Society director) have presented their findings to Clinton campaign chairman John Podesta and urged the campaign to request a recount.

With the Obama administration accusing Russia for the July Democratic National Convention email hack and WikiLeaks hacking into Podesta’s emails, there were concerns for an election day cyber-attack. Security was increased, but experts said it was “virtually impossible” for Russia or another entity to manipulate election results.

The Clinton campaign has declined to comment on the scientists’ findings or whether it plans to request a recount, and the White House has went on record saying that they have “committed to a smooth transition” of power, which means that a recount at this point is highly unlikely.

Meanwhile, as of Wednesday (Nov. 23), the former Secretary of State now leads the President-elect by more than 2 million (1.5%) in the popular vote.