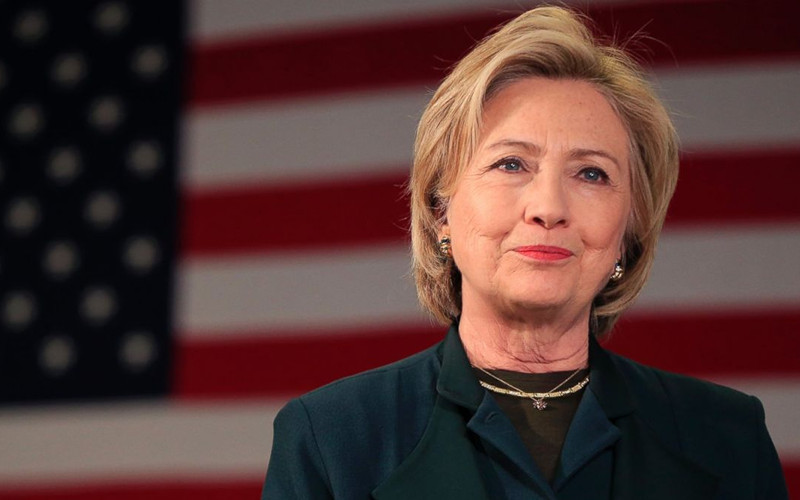 The 2016 presidential election was one helluva ride. Two weeks since Donald Trump became the President-elect, the election continues to go down in the record books as Hillary Clinton’s popular vote lead increases to epic proportions.

Trump clinched the presidency by winning the minimum 270 electoral votes. By the end of election night, it was also clear that Clinton would win the popular vote. No one could have imagined it would be by such a large margin.

Hillary Clinton's popular vote lead over Trump stands at 1,720,053 and still climbing. A strange history is being made here, very quietly.

This exceeds the controversial 2000 election by over one million votes and 0.5 percentage points. Vice President Al Gore lost to George W. Bush despite earning 543,895 more votes.

If that pans out, it would brings HRC margin within range of George W. Bush who won the pop vote by ~3 million in his 2004 reelection. https://t.co/AZwgqS597F

Due to Clinton’s incredible popular vote lead, many are petitioning for members of the electoral college to break tradition and vote for the former Secretary of State in states where Trump won.

Though it’s unlikely Clinton will gain the support of the Electoral College, it’s abundantly clear most Americans were hoping for Madam President and not what we actually got.