GOSSIPONTHIS.COM News Want to Live to Be 117? Oldest Woman in the World Says... 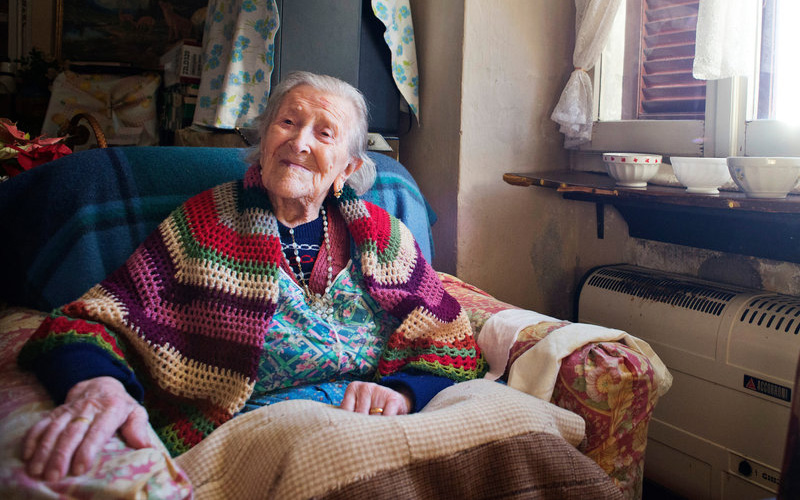 Emma Morano is an Italian woman who is set to celebrate her birthday this month. She was born on November 29th, 1899. Yeah, that’s right. Morano will turn 117 years old this month and has managed to live in three separate centuries, earning her the title of world’s oldest person.

What’s her secret? Well, according to her, part of it is her diet.

“I eat two eggs a day and that’s it,” she told Agence France-Presse (AFP) recently. “I eat cookies.”

Eggs and cookies. Well there you go, ladies and gentlemen, that’s the secret. Only, apparently part of it is in the way she eats the eggs. She doesn’t scramble them, fry them, or fill them with cheese. She eats them raw.

She says she’s eaten two raw eggs for decades since her doctor told her it would help her anemia. I think it’s safe to say that doctor was right. When asked if she had any other secrets, she responded that part of her longevity is not being “dominated” by anyone. She’s been single since divorcing back in the 1930s.

Now me personally, I’m all for being healthy and living long, but is it worth living to be 117 if you have to eat just two raw eggs every day and stay single for 80 years? I’d rather enjoy an omelet with some company on occasion, but then again, I probably won’t make it past 50, so what do I know?