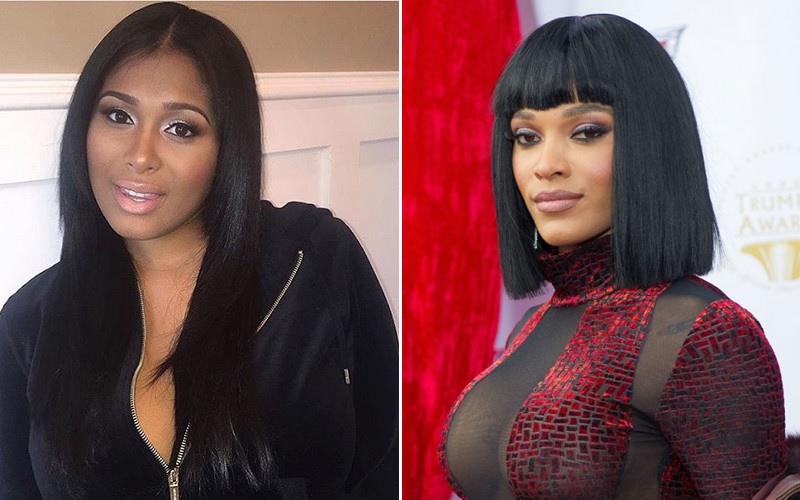 While Joseline Hernandez prefers her hands, Althea Heart continues to fight the “Puerto Rican Princess” in court. The former Love and Hip Hop Atlanta star has filed another legal motion against Joseline over their epic brawl at the taping of the 2014 reunion show.

Although a judge dismissed the case with prejudice in August, The Jasmine Brand exclusively reports Althea recently filed a “notice of appeal.” The appeal would overturn the judge’s initial decision and allow the case to move forward.

Althea claims Joseline was high on cocaine when she attacked her in front of a live studio audience. She even says witnesses saw Joseline doing drugs before filming began. The altercation has been dubbed the “crack brawl.” The one-season cast member wants Joseline to be held liable for injuries she sustained during the fight.

However, Joseline testified in court that Althea already knew the risks and “emotional strain” of joining the show. She also used their contracts as a defense, which prohibits the cast from holding co-stars and production crew liable of any loss, damage, or injury during filming. The judge agreed and dismissed the case.

A pregnant Joseline has not commented on Althea’s latest legal action.