GOSSIPONTHIS.COM Celebs Tom Hiddleston Dumped Taylor Swift Because He Was “Bored” With Her After... 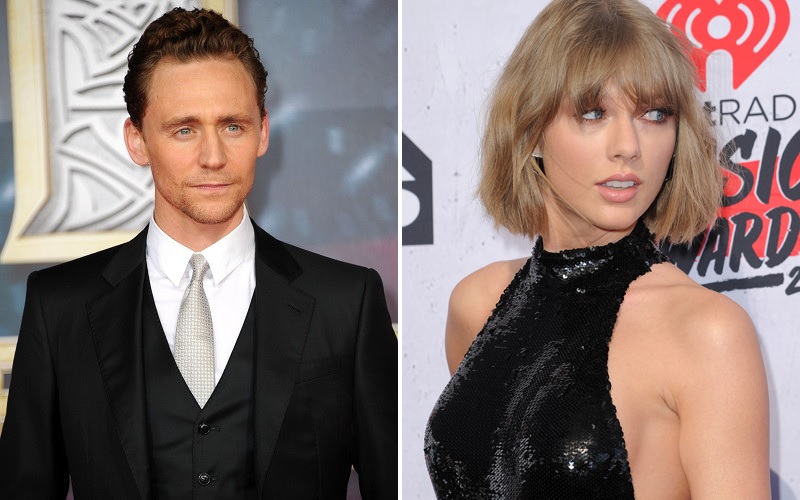 Taylor Swift and Tom Hiddleston’s shocking breakup was the split no one saw coming and we still don’t exactly know what happened. However, it’s quite possible Hiddleston was simply “tired” and “bored” of the singer.

The going rumor is Swift dumped Hiddleston because he wanted to make their relationship a public affair. His request for her to walk the Emmys red carpet with him was allegedly the last straw. Sources now say this isn’t true and that he was the one to kick the pop star to the curb, following his “3-month rule.”

“The reports are wide of the mark and come as news to all Tom’s friends. He grew tired of Taylor, it wasn’t the other way round. Tom drifted from her and it had nothing to do with her being put off by the publicity. It’s more to do with the fact he’s a commitment-phobe who gets bored very easily.”

The Thor actor apparently does not like long-term relationships and has a three-month rule when dating. The source even says his sisters give him a hard time on this rule. As the couple was first spotted kissing in June, September does hit the alleged 3-month mark.

Furthermore, as she admittedly enjoys spending too much time with her cats, it’s completely believable Hiddleston would eventually find her boring, insufferable even.

We’ll most likely learn what went down (from Swift’s perception) in her next album. However, I hope Hiddleston’s “sources” keep spilling the tea!