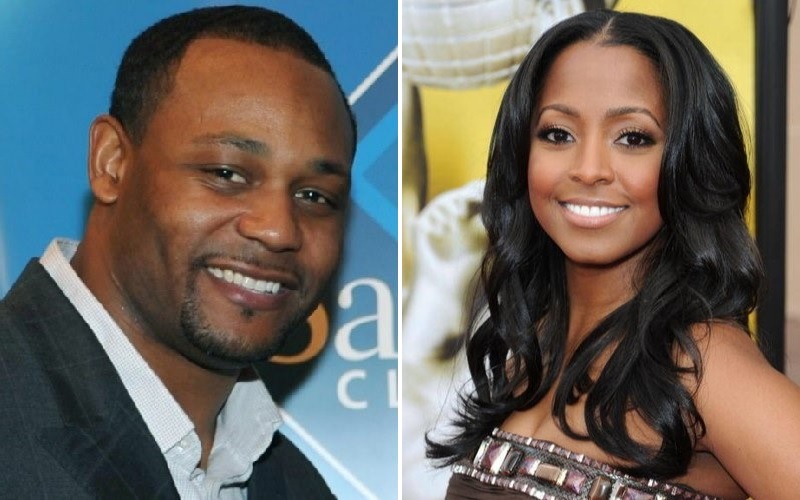 The frayed relationship between Ed Hartwell and Keshia Knight Pulliam is showing no signs of improving. Cops were recently called to Pulliam’s house as Hartwell tried to enter without permission.

Hartwell arrived at the home — at the time the two previously agreed upon — to collect his things. The former NFL player’s belongings were packed in boxes and left in the garage. However, he claimed he had more inside the home.

Though Pulliam was not present at the time, her mother refused to let Hartwell in. According to sources, Pulliam had left specific instructions not to let him inside. Hartwell then called the police to escort him in the house as he collected the rest of his belongings.

The couple is currently embroiled in an extremely messy divorce. After six months of marriage, Hartwell filed for divorce just one week after the former Cosby Show star announced she was expecting the couple’s first child.

Hartwell has requested a paternity test while Pulliam claims her soon-to-be husband was “mentally and emotionally” abusive during their marriage. Hartwell denies these allegations and even claims she was the abusive one in the relationship.